WHERE TO STAY IN BORDEAUX, FRANCE 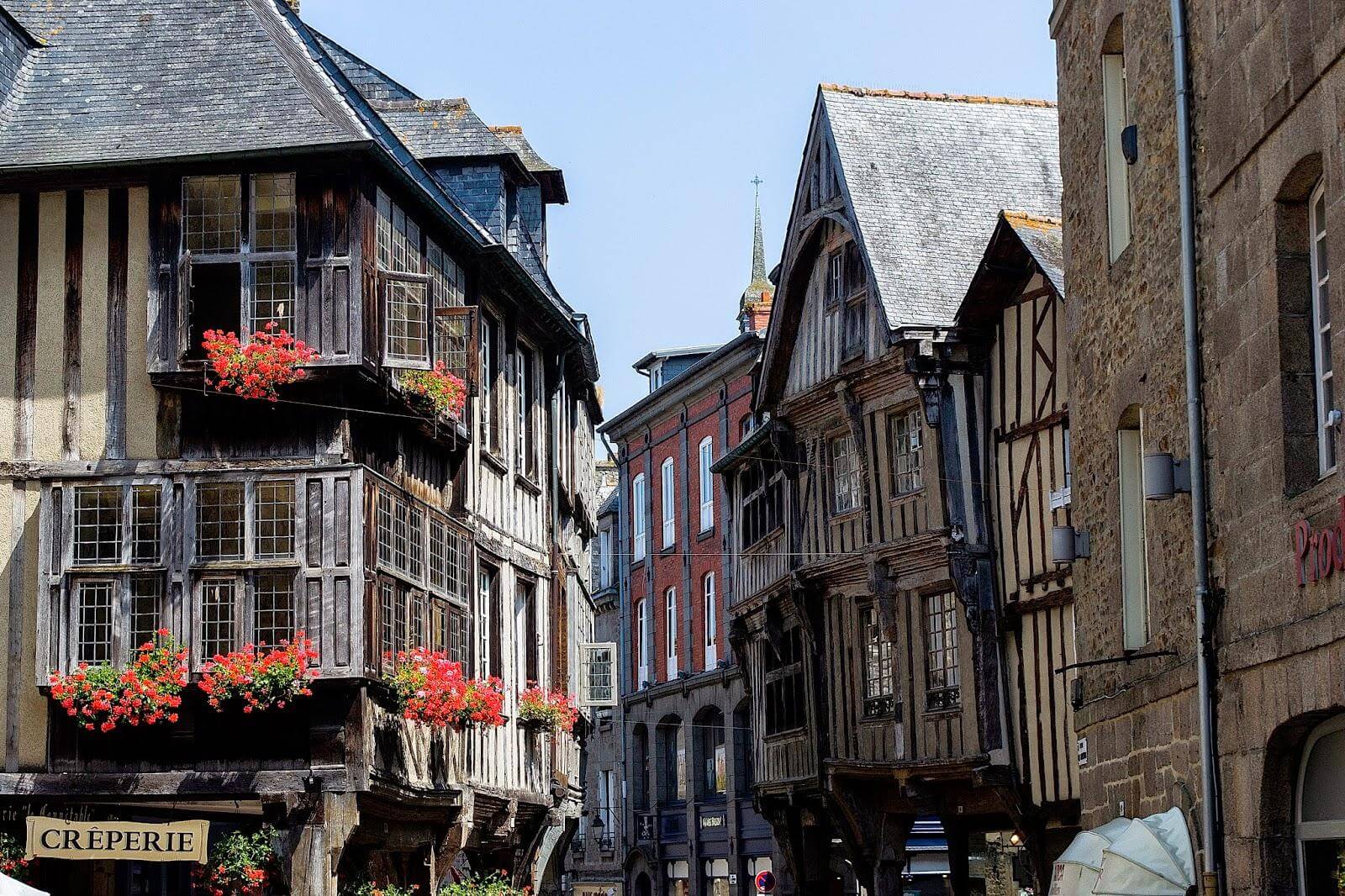 What is the best place to stay in Bordeaux?

Bordeaux is a beautiful port city that has been wonderfully shaped by the La Garonne River that travels through it. The French city is stemmed in history and art with over 1,800 hectares of Bordeaux classified as UNESCO World Heritage Sites. It is a remarkable place that oozes French culture, architecture, gardens and is particularly famous for its wines, which are some of the best in the world. It is a lively city yet relaxed with the music scene firmly putting itself on the map and acres of space to chill in, it has everything that you could wish for.

The best area to stay in Bordeaux is the city centre area as this is where you will find all the important and most popular tourist attractions in Bordeaux. From here you can easily walk to the river, which provides excellent views of the city and there a variety of boat trips that you can partake in that set off from the docks. The city centre is also home to the most vibrant nightlife with a wide range of cuisines to pick from along with traditional pubs and bars that host various entertainment events. This area also has the most amounts of hotels than any other part of the city.

City centre, the best area to stay in Bordeaux 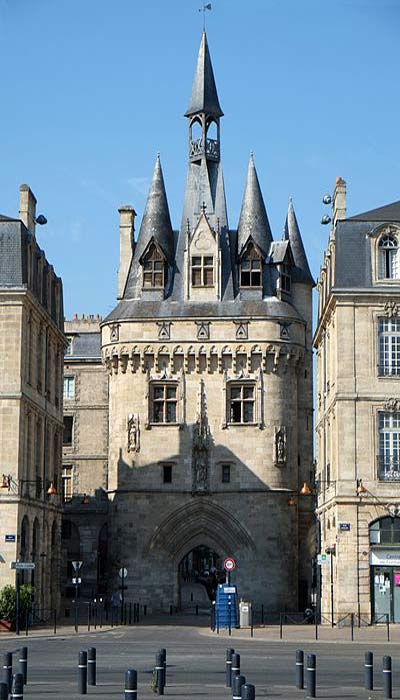 The historic city centre is probably the finest area in terms of its 18th century architecture that surrounds you and the area was banished of vehicles with a streetcar system installed, meaning that the centre doesn’t feel as claustrophobic as many other cities are. The main things to see in the area include the unique Pey Berland bell tower, which is was built in the 18th century and is one of the tallest buildings in the city and therefore gives some brilliant views of Bordeaux.

One of the most striking buildings in Bordeaux is also one of the most important ones, which is the Saint Andre’s Cathedral as it has seen many King’s marry and is particularly stunning for its French Gothic style architecture.

Just a stone’s throw away from the cathedral is the Rohan Palace, which acts as the town hall too but was once the residence of Archbishops during the 18th century. Today, you can tour the palace and see the various rooms along with checking out the art gallery, which exhibits artists from around the world.

A short walk from the centre to the river will bring you to the elegant and famous Place de la Bourse, which is a huge square and is one of the symbols of the city. The square resembles the medieval times of the city and played a major role in the city’s development, trade and reputation. There are fountains and many statues of past kings and other famous people to check out as well as the various political buildings.

The Porte Calihau is one of the largest and most important monuments in the city, which commemorates King Charles VIII’s victory at Fornovo in Italy. At 35 metres tall, from the top you can get brilliant vista of the Pont de Pierre, which is the oldest bridge in Bordeaux. The oldest church in the city is the Saint-Seurin Basilica, which was built in the 6th century and is home to tombs that were from as early as the 4th century and is well worth a visit. A stunning museum is the Museum D’Aquitaine, which has a wonderful collection of Gallo-Roman statues and other artefacts that date back to 20-30,000 years ago.

Head to Sainte Catherine Street for shopping as this is the main shopping area with this street alone going on for a few kilometres and is pedestrianised. Here you will find all the major leading brands like Gucci, Louis Vuitton, Chanel and many others. There are also many opportunities to chill and relax at one of the numerous traditional French cafes and restaurants that line the street. For more chill out time, the Botanical Gardens offer some decent respite, which is a heaven for gardeners and plant lovers alike.

At night, if you want to catch an opera show or a play, the Grand Theatre is one of the most celebrated performing centres in the city and has been for the last 2 centuries. There are performances most nights as well as guided tours around the building. For eating and drinking, the Saint Remi Street is well-known for the best places to dine and taste the world-renowned wine at and the most luxurious hotels are found close to the Gambetta Square.

Other areas to stay in Bordeaux 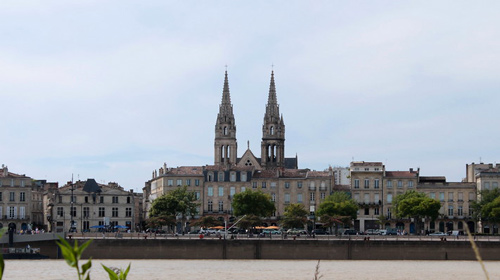 Chartrons is a lovely neighbourhood that is full of French influence with many 18th century private residencies found in the area. There are trees, little dint French cafes and mini little parks, where locals congregate and play games and enjoy a drink. The best museum in the area is the Museum of Contemporary Art, which has many displays of modern art with various exhibitions that change through the year and are focused on some of France’s most famous artists. The Natural History Museum is also found here, which is home to zoological, mineral and fossil collections and along with the public gardens, it is a very charming and important place. 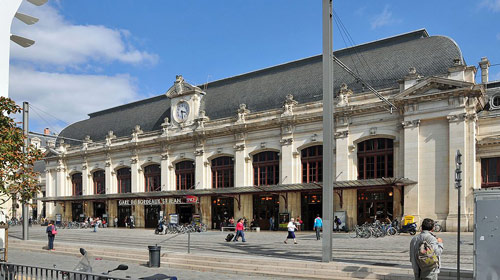 This is the main railway station in Bordeaux and therefore the area is well equipped with a whole range of hotels, bars and restaurants that you will satisfy anyone’s needs.

This is also a good base to have as you are so close to the city centre.