WHERE TO STAY IN DUBAI 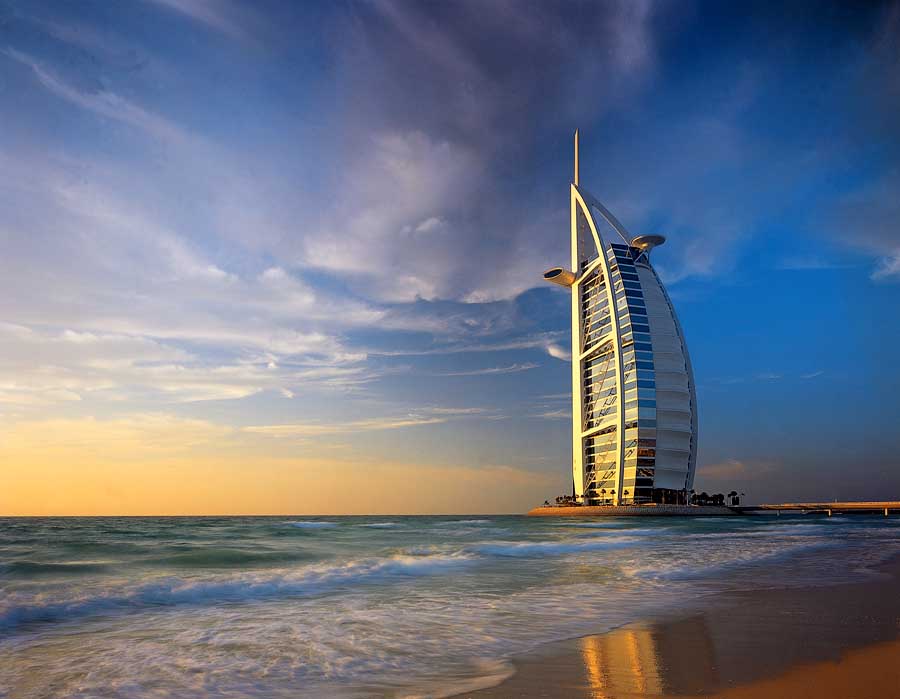 Where are the best places to stay in Dubai?

Dubai is a desert city and is one of seven emirates that make up the United Arab Emirates and is a city that has grown from strength to strength in economy, popularity and importance. Ever since the trading of its oil in 1969, the city has had much money pumped into it from Western investors and other rich companies from around the world, which is something of a phenomenon.

Today, there are many large-scale projects in the pipeline as well as ones in the process and many that have been completed already and thus the city has always been known as an ever changing place. Dubai is full of pride in its humongous man-made creations, luxuries and wealth and can be the perfect place if this is what you are looking for. Humongous isn’t even close to it as the city is home to many world records, which include the world’s tallest building, the largest mall and artificial islands in the world and the wealthiest horse race. The Dubai Burj Al Arab hotel is one of the most expensive hotels in the world and is one of the most luxurious too, which even rates itself as a 7-star hotel, a first of its kind.

The best areas to stay in Dubai are the old town area and the area near Jumeirah Beach as both have an extensive and excellent choice of hotels, restaurants and tourist attractions.

Jumeirah Beach and Old Town, the best areas to stay in Dubai 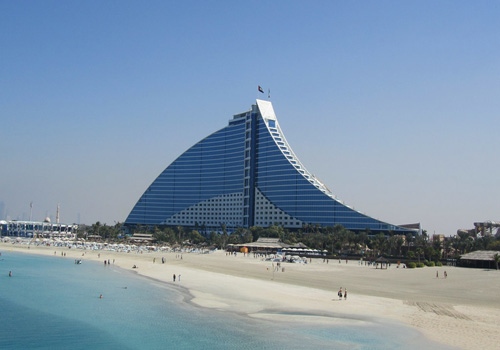 Jumeirah Beach is one of the most popular areas in the whole of the city as it has many things to see and do and is world renown for having some of the most highly praised resorts on the planet. Jumeirah is the most famous beach in Dubai and is a long stretch of golden sand and is met by the beautiful Persian Gulf.

There are many attractions alongside the beach like daily diving, fishing and cruise trips as well as ample water sport opportunities including jet skiing, parasailing, windsurfing and much more. The main tourist attractions in the Jumeirah Beach area are the Palm Islands and the World Islands, which are both artificial. There are two palm islands at the moment with only Palm Jumeirah being the only one completed and is literally an archipelago in the shape of a palm tree, which was built for entertainment, leisure and residential purposes.

There are many water parks in the area with the best being Aquaventure, which all the family to enjoy as well as being known as the area with the majority of huge luxury hotels including the Dubai Burj Al Arab, which self proclaims to be the best in the world. The World Islands is a group of 300 small islands that have been positioned to imitate the world and is located just off Jumeirah Beach. Most of the islands have been sold off to private investors but it is possible to take a cruise to see the islands as well as step foot on one of the islands.

The beach is a great walk, which can take you the full length of the city and the promenade is full of classy shops, bars, clubs, restaurants and hotels. Next to the beach you will also find the stunning architecture of Jumeirah Mosque, the glamorous shopping centre of Mercato Mall and find an ice-cold delicious cocktail at the Skyview Bar atop of the impressive Burj Al Arab, whilst watching the beautiful sunset. 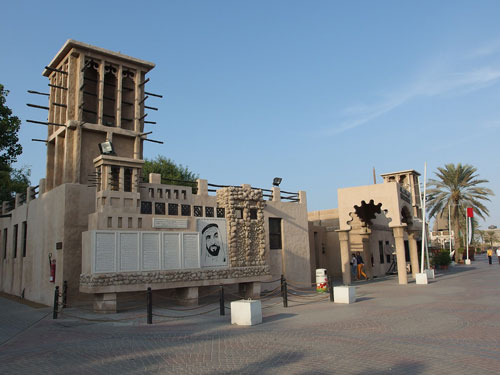 This part of the city is found in the centre in the Bastakiya District and is just one area that makes up ‘downtown Dubai’, which has numerous and famous landmarks. of the oldest architecture in Dubai that showcases traditional Arabian homes that are lined along the meandering pathways.

There is also the Sheikh Mohammed Centre for Cultural Understanding, which is a great place to learn and understand the Emirati culture and the first art gallery called ‘Majlis Gallery’ is located close to the centre. Another must see in the Bastakiya District is the Al Ahmadiya School, which was Dubai’s first school built in 1912. There are also many traditional cafes and restaurants as well as an excellent selection of hotels and museums.

The Burj Khalifa dominates the city, wherever you are, and is only a few minutes’ walk from the old town. This building is the tallest in the world and stands at just under 830 metres (2,722 feet), which consists mainly of hotels and residential flats. The building has smashed more records than just the tallest building and is also the world’s highest nightclub, restaurant, New Year display of fireworks, elevator installation and occupied floor but is second for highest swimming pool and observatory deck. The world’s largest shopping centre is found right next door which is the breath-taking Dubai Mall and comprises of 1,200 shops, a water zoo, an ice rink and an aquarium.

Other things in the area include the Dubai Fountain, which can shoot water up to 500 feet in the air and has state-of-the-art projectors and light systems. Mall of the Emirates is another shopping mall and features more than 700 stores as well as many restaurants and even a theatre. However, the most impressive thing about the mall is that it is home Middle East’s first indoor ski and snow park. 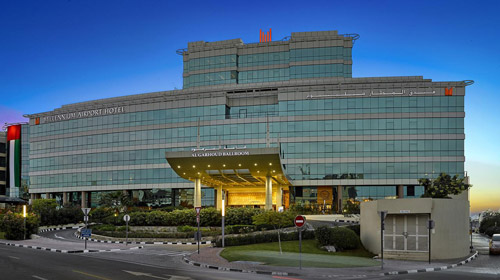 This area includes the international airport and therefore is great to stay in if you are getting to Dubai late as there are many hotels that are in walking distance of the airport. There are also numerous spas as well tourist attractions like Creekside Park and is a great area for cycling and generally chilling in with beautiful waterfront pathways. Also located in the park is Children’s City, which is a fun and informative place for kids and includes a planetarium and nature centre.