WHERE TO STAY IN LYON, FRANCE 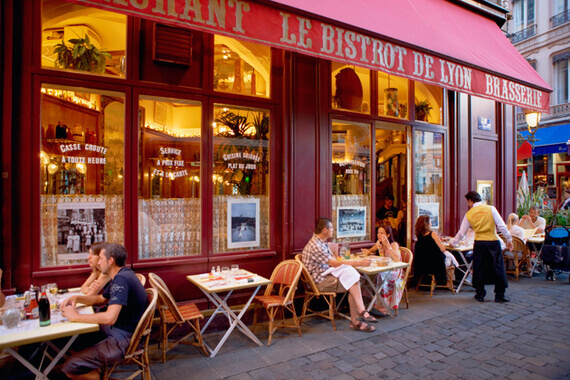 Where is the best area to stay in Lyon?

The best area to stay in Lyon is the city centre, from where you can access many of the city´s important areas on foot. It is also easily accessible from the airport, by taking the Rhone Express which links with the metro. Another advantage of being in this area is not having to depend on public transport to get around, although if you do need to use it to get to areas outside of the centre, there are good bus and metro connections running from here.

Just a stone’s throw away from the River Saône, Lyon centre offers a large variety of small restaurants where you can taste many culinary delights. It is also full of cafés and shops selling the best and most exclusive clothing brands. The area´s hotel offering is more than abundant, with many different options for varying budgets.

Among many attractions available in Lyon´s city centre, you will find the famous Théâtre des Célestins, the Cathédrale de Lyon, the Place Bellcour, the Place Des Jacobins, and the Basilica de Notre Dame de Fourviere. The amazing Vieux Lyon district is also just a few minutes away on foot, which is the city´s oldest district, and the largest and most important renaissance district in Eastern France.

On the map, which shows the most convenient area to stay in Lyon, you can see a selection of some of the best located hotels.

The city centre, the best area to stay in Lyon 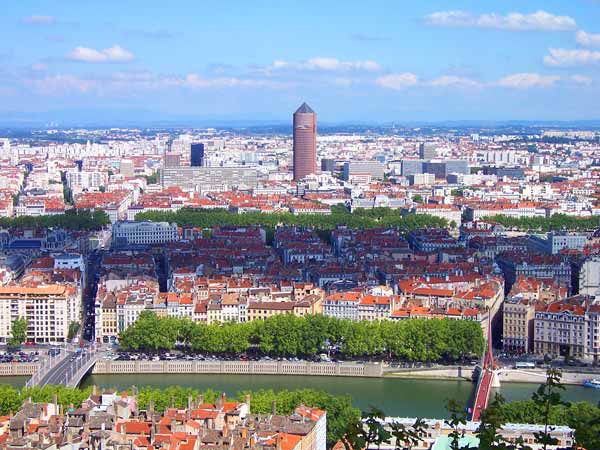 This area is serviced by metro stations Bellecour and Hotel de Ville.The historical city centre of Lyon, known as Saint Jean, is a short walk across the bridge of the Saône in the 5th arrondissement. On the opposite side of the Presqu'île peninsula, in the 2nd arrondissement, lies the Les Berges du Rhone, a 5km pathway along the banks of the Rhone River. Les Berges du Rhone is the perfect place for a scenic stroll.

Other neighbourhoods to stay in Lyon 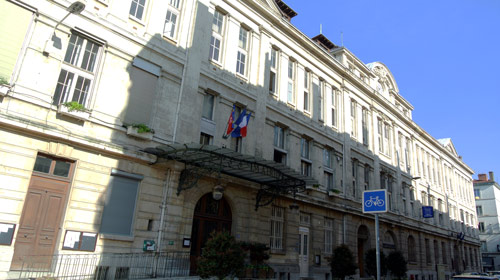 The 3rd Arrondissement is a lovely alternative area to stay in Lyon if you want to live like the locals. This neighbourhood borders the Rhone River, which is anchored with boats and barges housing bars, cafes, and little shops. The nightlife is alive and buzzing along the Rhone.

Hotels in the 3rd Arrondissement 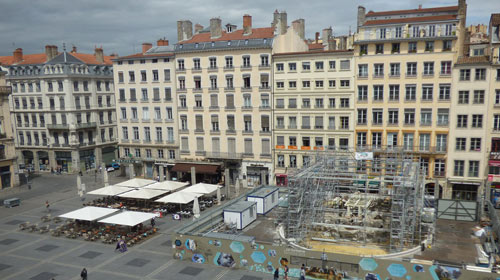 The 1st Arrondissement is also a nice area to stay. Located just north of the city centre on the Presqu'ile peninsula, the 1st Arrondissement holds the Lyon Museum of Fine Arts and Opéra Nouvel. You will also find Passage Thiaffait, a historical traboule (hidden alleyway), for beautiful shops and cafes. This area, often referred to as Terreaux, is serviced by Hotel de Ville and Croix-Paquet metro stations.

Hotels in the 1st Arrondissement