WHERE TO STAY IN MANCHESTER, UK 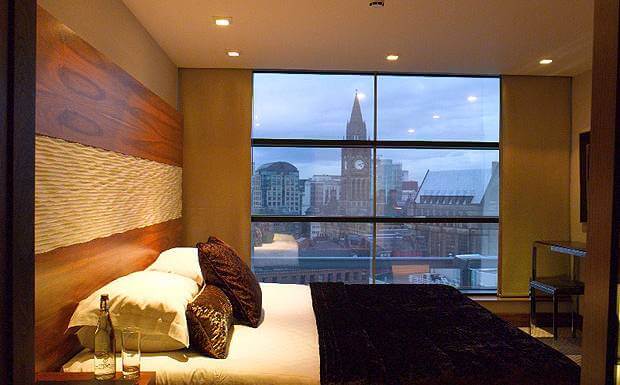 Which is the best place to stay in Manchester?

Manchester is one of Britain’s most interesting and vibrant cities. Whether you’re coming here to watch one of the world’s most famous football teams, or to soak up the nightlife, you’re sure to enjoy the charm of this bustling northern city. For a slice of history, head to the fascinating reading rooms of the John Rylands Library. Then, pay a visit to the Museum of Science and Industry to learn about everything from computers to cotton weaving. Next on your list should be the National Football Museum and the EtIhad Stadium. Top off your stay by enjoying the vibrant nightlife in the gay village or the Northern Quarter.

If you want to know where to stay in Manchester, the best areas to stay are North Central and East Central. These two areas cover the majority of the city centre, so you’ll be within easy walking distance of all the fantastic shopping and dining that the city has to offer, including the main shopping road Market Street. You’ll also be able to walk to attractions like Manchester Art Gallery and Manchester Opera House. At night, you can easily walk between the different entertainment areas like the gay village and the northern Quarter. This area has excellent transport links with buses, trams and the Metroshuttle to get you around the city.

North Central and East Central, the best areas to stay in Manchester 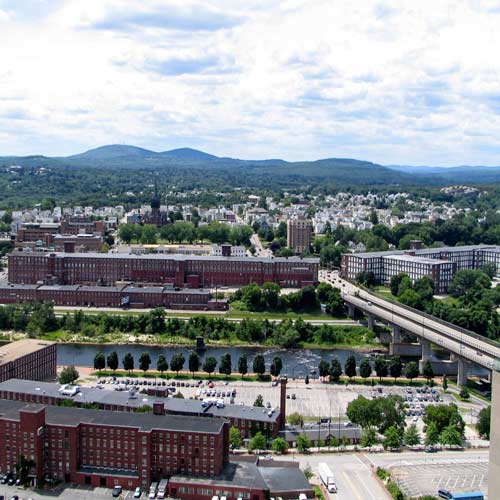 The North Central covers quite a vast area and most of it is pedestrian areas, which makes the majority of the walks traffic-free and therefore you can take in the splendid sights without the fear of being run over. In this part of the city, the Manchester Cathedral is located and is one of the most popular sights, which stands as a wonderful and dark gothic building with the interior and exterior both showing this era. Another Gothic masterpiece is the Manchester Town Hall, which houses the City Council and shows the public the power of the industrial revolution at its best.

The main museum in the North Central district is the People’s History Museum and although is a small place, it has various artefacts and documents on history of socialism. The Manchester Art Gallery has a brilliant range of paintings from the 19th century and even earlier by famous national artists and has exhibitions on English silver and world ceramics. There are a good number of old libraries and schools in the area, which boast excellent architecture as does St Ann’s Church and St Mary’s Church. The North Central is also home to a number of squares and this includes St Ann’s, which is the upper market shops and brands, Deansgate is found by the Cathedral, St Peter’s Square by the Peace Gardens and Albert Square, which is home to many political buildings.

Theatres and cinemas are close by to most of the squares with many of them hosting the latest and hottest productions in their respective industries. If drinking is your thing then a visit to the Printworks Street is in order as the most famous pubs and bars are found all along it , which use to be the home of Manchester’s newspaper offices.

These pubs mix old with the new and serve delicious wines and beers that range from the local area to internationally renowned places. Manchester has plenty of restaurants that offer a huge range of cuisines including: Thai, Chinese, Indian, Mediterranean, Japanese, American and obviously English meals and dishes are available. There are also many hotels that are located in 19th and 20th century buildings, which have spacious rooms, excellent views and brilliant hotel service. 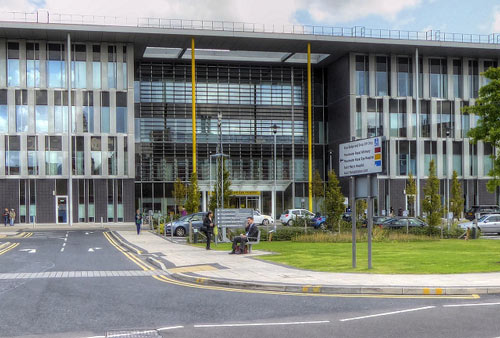 This district is home to various significant and important areas like the Northern Quarter, which is a lively and buzzing zone and has been infested with many small independent shops that focus on music, clothes and tattoo parlours. Chinatown is another part of the district and is very stereotyped and genuine with everything that you would imagine being there like Chinese shops, restaurants, decorations and is home to a Chinese arch. You will also find one of the oldest gay areas in the country, though everyone is welcome and that is why the nightlife here is one of the busiest in the city as it is home to many famous bars and clubs.

There are also a number of parks that give you time away from the crowds and Whitworth Gardens is found in the gay village, which was dedicated to Alan Turing, who committed suicide after being tormented for his homosexuality. There are also libraries, art galleries, theatres, cinemas and shopping centres to check out as well as various street markets that are open on the weekends and literally take over the area.

As well as the gay village and Chinatown, the Piccadilly Gardens is a popular place to go to at night as it is home to a huge clump of restaurants that have a range of foods which you can pick from like Brazilian, Mexican, European and traditional dishes. There are also many bars and clubs that overlook the beautiful gardens and have their own beer gardens too with many having rooms that you can stay in but if not there are an adequate number of luxury hotels.

Other neighborhoods to stay in Manchester

West Central is home to a good number of attractions like museums and gardens as well as historic sites like the Roman Fort. It is usually quieter in this area than the others but if you have enough time, it is definitely worth a visit, which has lovely walks down the canal, where pubs, restaurants and hotels are all pitched alongside it.