WHERE TO STAY IN OSLO FOR TOURISTS 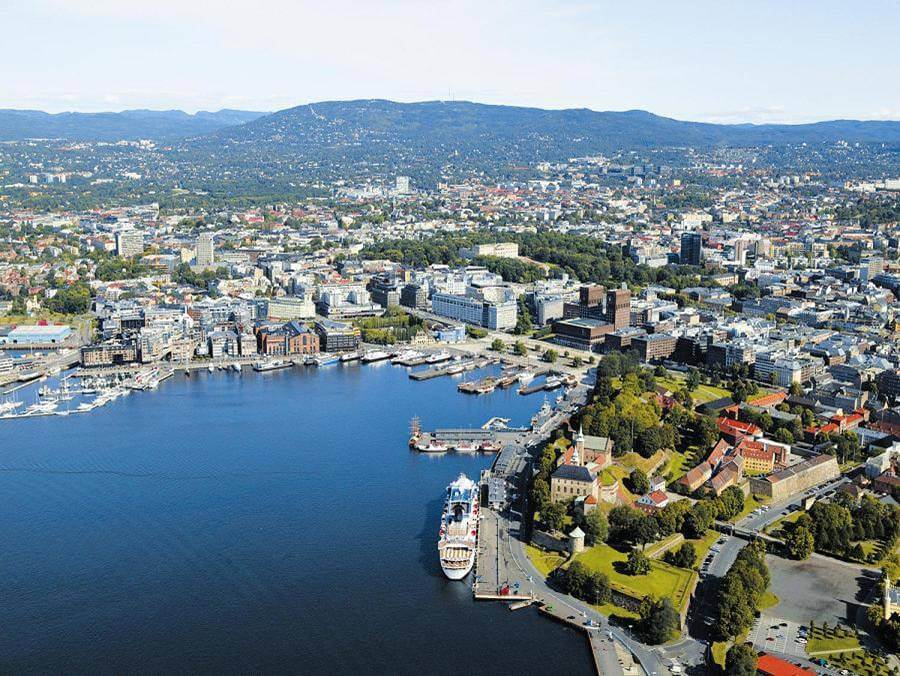 Where is the best place to stay in Oslo?

Oslo is Norway’s capital and most prime destination for tourists, which is the financial, political and cultural powerhouse of the country. The city is a beautiful and modern European metropolis that contains some of the most amazing museums, art galleries and architecture as well as various parks.

Oslo is stemmed in history with evidence dating back to over a thousand years ago and happens to be one of the most affluent cities in Europe. It is an incredibly important hub for trade and therefore has a very busy harbour but at the same time the city takes pride in preserving its wild nature.

The best area to stay in Oslo is the city centre as it is the most convenient place for tourist attractions that are mostly in walking distance of each other. This is by far the most charming part of Oslo with distinctive buildings, beautiful squares, unique museums and lovely parks. There are also excellent viewpoints from the centre and the waterfront is a stone’s throw away. Another reason to stay here is because of the nightlife options with the widest choice of cuisines, pubs and hotels.

City centre, the best area to stay in Oslo 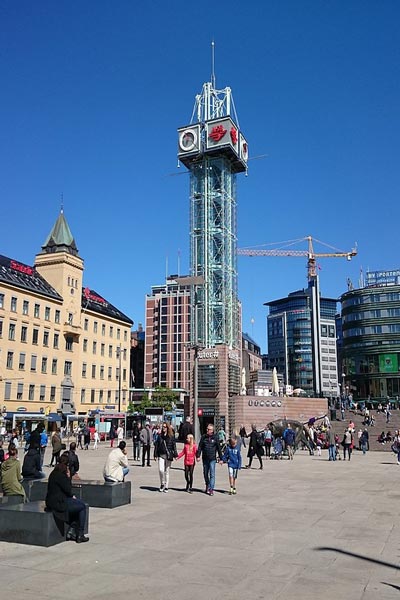 Along the same stretch of road and you can find the most important buildings in the city and you can start off at the Royal Palace, which is the residence of the now Norwegian monarch. It was built in the early 19th century for the then royal residence and there are guided tours that take you around the building including various bedrooms, the hall and the library. The Oslo Cathedral is one of the most attractive buildings in the city, which had hand-made bronze doors by a local carpenter as well as intricately stained-glass windows.

The City Hall is open to the public and one of the main highlights of the building is the great hall, which has huge morals that are to do with Nordic social themes. Upstairs you will find some historical artefacts of the city like items and documents and this is where the Nobel Peace Prize is formally presented to the winner. The Parliament here claims to be one of the prettiest ones of its type, which was built in the late 19th century in Romanesque style with the use of yellow bricks. It has been finely preserved with wonderful paintings decorating the interior about the history of the country.

The Norwegian Folk Museum is a top museum and you may need several hours as there are many collections of traditional life including costumes, weapons, toys and utensils. However, the main highlight of the museum is the open-air museum, which consists of 150 remade homes that represent Norway through the times. There is also the Norwegian Maritime Museum that has an impressive array of old ships and the Norwegian Museum of Science and Technology is a winner for both adults and kids with interactive and fun exhibitions. The city centre also has various art galleries with the best being the Munch Gallery and this gallery features most of Edward Munch’s most famous works. Another worthwhile one is the National Gallery as this is where you will find Norwegian art from the 18th century to the present as well as international artists.

For shopping, the best area to head to is by the Karl Johans gate as the streets that surround it focus on various items like clothing, accessories, jewellery and traditional souvenirs and food. The Oslo Shopping Centre is another place that is worth checking out as it is one of the newest malls, which has plenty of various shops. After being busy trying to find a bargain, you may want to head to one of the stunning parks, which all provide tranquil and relaxing areas. The best ones to check out are the Slottsparken, close to the Royal Palace, and Sofienbergparken, which can get busy on the weekends with many families coming to enjoy the large open-space.

Another place to go to for some relaxation is by the waterfront, which provides elegant walks and brilliant views with chances to experience boat trips of the area. At night, try to visit the Opera House, which is spectacularly lit up at night and even won best cultural building in the 2008 World Architecture Festival. There are also many different shows that are hosted throughout the week, which are both presented in the native language and in English.

For trying the local cuisine, the most popular place is Torggata, which also has a great selection of Asian cuisines including Thai, Vietnamese, Chinese and Indian as well as European dishes like Italian and Spanish. Notably, the most amount of pubs is found by the city hall and there are sports-based bars, live music venues and cocktail lounges along it. Again, the Karl Johans gate has a great number of hotels that range from standard hostels to some of the most expensive hotels in the country.

Other neighborhoods to stay in Oslo 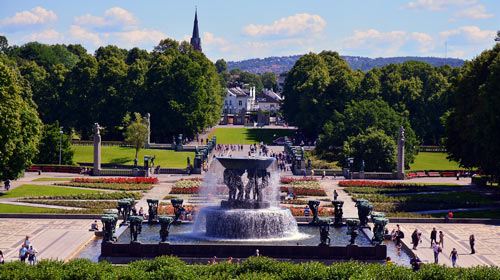 Frogner is one of the most upmarket neighbourhoods in the city and is compared to that of Knightsbridge in London as this is one of the most expensive parts of Oslo. This area also contains the Viking Ship Museum, which is home to two 1100 year old Viking ships and are some of the best preserved ones in the world and there are many artefacts, fossils and history about the Vikings. Another museum in the area is the City Museum, which is home to one of the largest collections of paintings in the country as well as many other cultural collections. One of the biggest parks in the city is also found here and that is Frogner Park, which can be exceptionally busy with locals and visitors and has outstanding views. 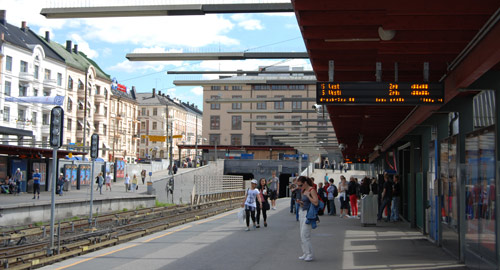 This is an important and vibrant area of the city that has lots of public transport and is especially known for its shops and lively nightlife, where there are a good range of hotels and restaurants too. There are also a number of townhouses and buildings from the 18th century, which all provides a wonderful and elegant atmosphere.