WHERE TO STAY IN JERUSALEM 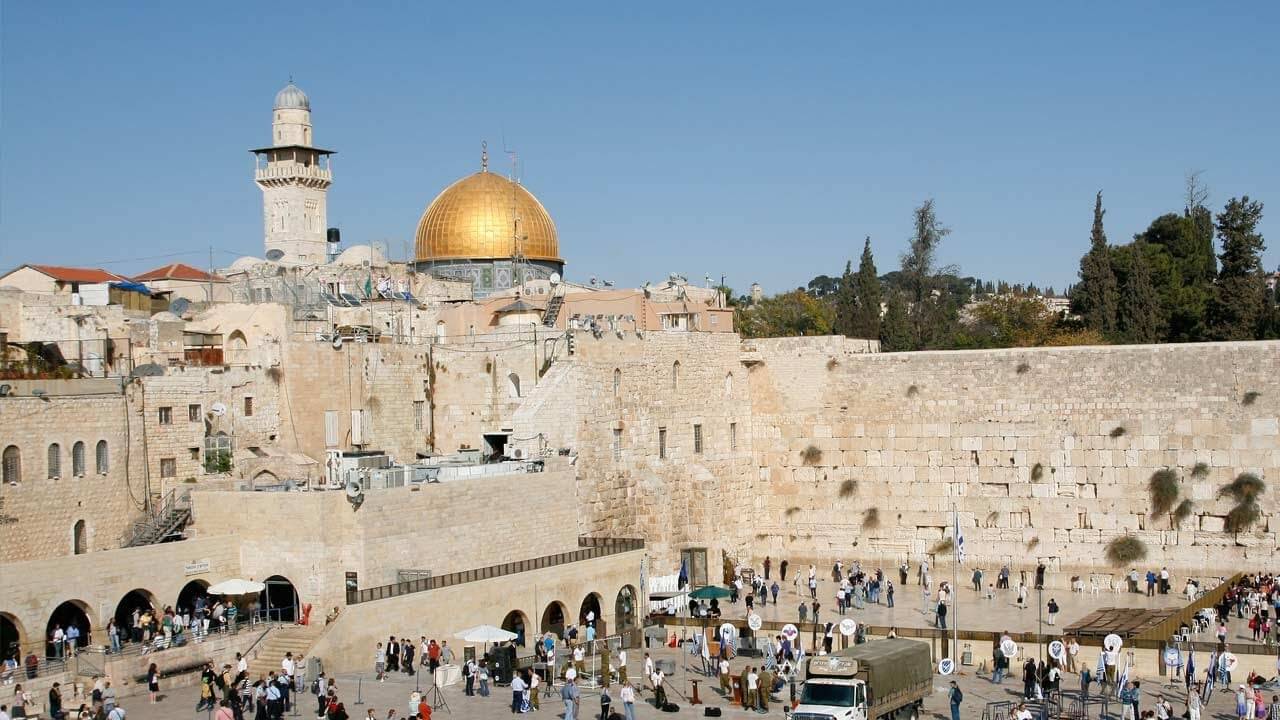 Where is the best place to stay in Jerusalem?

There are few places on earth like Jerusalem, standing at the crossroads of three of the world’s major cultures, religions and civilisations for over 3000 years. To believers it is the most sacred place on earth and while modern-day West Jerusalem is being developed at an exponential rate, life within the Old City walls has little changed. Many of the key sights in Jerusalem are in reach of each other, including the world-famous Dome of the Rock on the Temple Mount Maria and the Wailing Wall. For some downtime, you can roam the markets of the Christian quarter and bargain for souvenirs.

Despite the fact that Jerusalem’s main attractions are in the Old City, the best area to stay in Jerusalem is West Jerusalem, close to the old city walls. In this location you will have no trouble choosing from a good selection of hotels and will still be conveniently situated to walk to the Old City’s main sights, including the Via Dolorosa and the Holy Sepulchre or Church of the Resurrection. In West Jerusalem you will also be able to easily access the absorbing Israel Museum, the Mahane Yehuda open-air market and numerous restaurants and bars.

West Jerusalem, close to the Old City, the best area to stay in Jerusalem 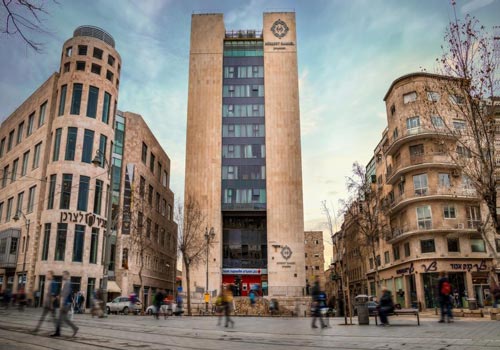 Although Jerusalem’s highlights are in the Old City, the best area to stay in Jerusalem is just outside the old city walls. West Jerusalem covers a large area so it is advisable to stay in a hotel that is within walking distance of the Old City. There are many different accommodation options available for your stay, ranging from budget to upscale.

While the Old City has most of the well-known attractions, it virtually shuts down at night and its labyrinth of souk-like alleyways can be difficult to navigate after dark. In contrast, West Jerusalem is a great place to stay with a thriving restaurant and bar scene as well as some important monuments and museums in its own right.

Staying in West Jerusalem enables you to rub shoulders with locals in the colourful Mahane Yehuda, Jerusalem’s renowned open-air market. This vast market offers visitors a slice of local culture, selling everything from fresh fruits, olives and halva to spices, coffee, tahini and local pastries.

It also becomes a fashionable place to go in the evening for a drink. Other key places to see include Zion Square where you can then cross the pedestrianized shopping avenue Jaffa Road and climb the Ha-Rav Kook Street to access the high-walled Ethiopia Street crammed with 19th century residences and an Abyssinian church. One of Jerusalem’s most interesting museums, the Israel Museum, is found in West Jerusalem and displays an impressive selection of archaeological treasures and art such as the Dead Sea Scrolls, which were unearthed in the 1940s.

Other areas to stay in Jerusalem 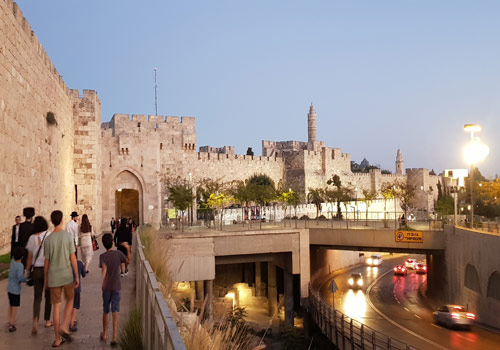 Without question, before sundown, the Old City is the most atmospheric area to stay in. In this part of the city, within the old city walls, you will find smaller hostels and hotels from which you can encounter the full spectrum of Jerusalem’s cultural and religious diversity. For the most part, the area is car-free and within walking distance of all its main attractions. The Old Town is brimming with a staggering array of historical and religious monuments, bazaars and maze-like alleyways.

The advantage of staying in this area is that you can experience the sights and sounds of an age-old civilisation and a melting pot of different cultures. Exotic and captivating, your senses will be on high alert as you hear the call to prayer from minarets, juxtaposed with the chiming of bells from the ancient churches, pass by vibrant bazaars and witness some of the places where it is said modern-day history began.

The walled Old City rests on the hills of the City of David and is an area split into four quarters - Christian, Muslim, Jewish and Armenian - that are each packed with fascinating monuments and religious buildings.

You could spend several days if you wanted to exploring each one, but as they are within close proximity to each other, it is also possible to visit them in a much shorter time, as every sight is reachable on foot. Nothing can prepare you for the effect of the sunlight catching the Dome of the Rock on the Temple Mount Maria, or witnessing Jews praying at the Wailing Wall, adjacent to Temple Mount, Judaism’s holiest site. Another highlight that should not be missed is a walk along the Via Doloroso to the Holy Sepulchre or the Church of the Resurrection, which according to Christian scriptures is the place where Jesus was crucified and buried.

There is also a boisterous market in the Christian quarter where you can barter for souvenirs such as pottery, hand-woven rugs and beaded jewellery, while tantalising food stalls will tempt you to sample local delicacies.

Hotels in the Old City 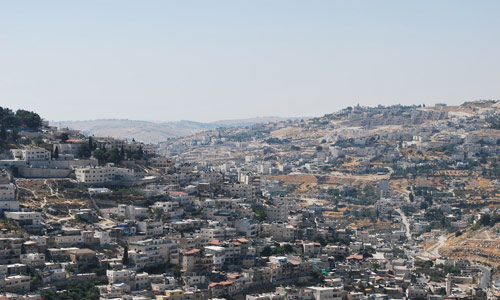 East Jerusalem, the area located just north of the Old City, also encompasses Mount Olives. Staying close to Damascus or Herod’s Gate enables you to walk to the Old City and West Jerusalem. Many Palestinians view East Jerusalem as the capital of Palestine and it is a predominantly Arab area. As you exit Damascus Gate head east to Solomon’s Quarries, a cave system that extends beneath the city, and then walk further east to the Rockefeller Archaeological Museum.

East Jerusalem lacks the nightlife of West Jerusalem it is still a great place to stay thanks to the assortment of good local restaurants. You can also venture up Mount Olives, so named for the olive groves that grew on its slopes, for arresting panoramic views of the old city across the Kidron Valley.