WHERE TO STAY IN SAN ANTONIO 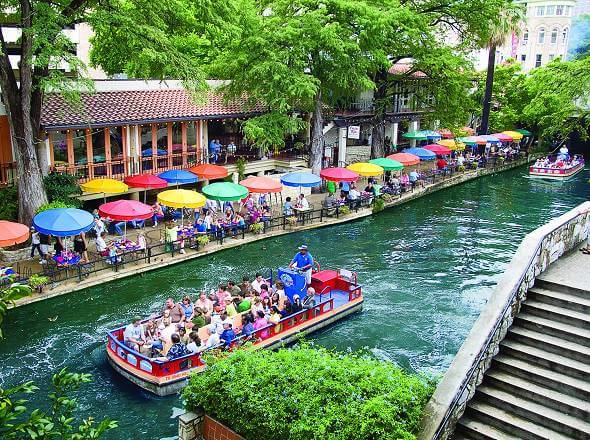 What is the best area to stay in Sant Antonio?

Without a doubt, the best area to stay in San Antonio is the picturesque River Walk area. In this beautiful area, you’ll enjoy an atmospheric setting of outdoor cafes, pretty landscaped walkways and bridges.

You’ll be able to dine in one of the excellent riverside restaurants, or visit the fantastic selection of shops that line the river. You’ll also be within walking distance of main attractions like The Alamo and other fascinating cultural sites like the Briscoe Western Art Museum. Buses and boat tours run through this area frequently, so you’ll be well connected.

The rich colonial history of San Antonio is sure to capture the heart of any tourist. In this Pretty Texan city, you can enjoy as much of the signature chilli dish as you please, whilst feasting on beautiful old architecture. Take a stroll through the attractive walkways, shops and restaurants of the famous River Walk, or take in the views from a barge ride. Next on your list should be the Mission San Jose, a Spanish frontier mission with a stunning rose window. Then, head to the jewel in the crown: The Alamo, an 18th century mission that today stands as a museum marking the battle for independence from Mexico.

River Walk, the best place to stay in San Antonio 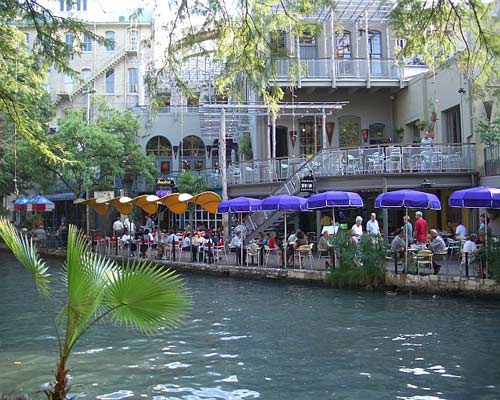 River Walk is a beautiful place to stay in San Antonio. This serene place by the river offers a variety of recreational activities and entertainment. River Walk remains crowded throughout the year, simply because of its charm. The river is surrounded by shops, restaurants, galleries, and much more. The boat ride is another fun activity that allows people to explore the lush-green area. The arched stone bridges above the river provide a magical experience to the boat riders and passersby.

There are lots of fun things to do in River Walk, from restaurants to shopping, and much more. The wide pathways in this area have enough space to accommodate both bikers and walkers. The children can enjoy feeding the birds and ducks near the river. The boat ride is one of the most famous things in River Walk. Riders can enjoy the surroundings of the river and the beautiful lights of the stores. River Walk is surrounded by several restaurants with local cuisine and other food items. People can enjoy the famous tacos, nachos, and margaritas here. Some of the restaurants situated in River Walk offer world class Italian cuisine. There are several barbeque restaurants, cafes, modern cuisine, and much more.

River Walk remains packed with people but is extremely safe. The Transit Police in this area is very welcoming and keeps the visitors safe. River Walk is the highlight of San Antonio with several restaurants on the way. People staying in this place can enjoy dining under colorful umbrellas that create an extremely romantic atmosphere at nighttime. These umbrellas along with the lighting look beautiful from the boat.

The place is scenic at night and people can enjoy walking on the paths for long hours. The River Walk is simply a spectacular place consisting of drinking fountains, a convention center, a mall, and a pharmacy. You can have the whole experience of San Antonio at this place.

River Walk provides great exercise, fresh air, and beautiful scenery for the people that stay here. The Museum Reach in River Walk is a place where people can enjoy visual and aural works of art, Landscapes with native plants, and access to San Antonio Museum of Art.

Another amazing event at the River Walk is the St Patrick’s Day Arts and Crafts Show that allows visitors to gain knowledge about local crafts by vendors and much more. The vendors create exquisite pieces of art including jewelry and showpieces. People can buy these hand-made crafts and place them as decoration items in their homes. This relaxing place is the greatest place to stay in San Antonio, and that’s why we highly recommend everyone to stay here.

Other areas to stay in San Antonio 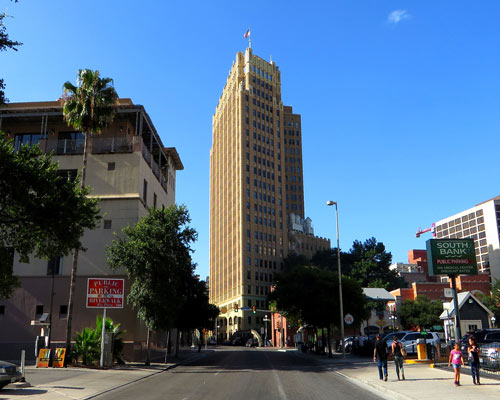 Downtown is the business center of San Antonio where several major firms have their headquarters. This developed part of the city has grown into a massive place, home to over two million people. Downtown has several prominent and highly developed districts including Alamodome District, Central Business District, Historic Civic District, Convention Center District, and many more. The Central Business District in Downtown attracts thousands of people to the Rivercenter Mall. This mall has an IMAX theatre and several high-end stores including Macy’s.

The southeastern part of Downtown has Alamodome District that is a huge arena, with a capacity of 65,000 people. This arena organizes several events like football leagues and much more. The Downtown area is packed with shopping stores that offer both local and branded items. People staying in Downtown can visit a variety of shops including gift shops, antique shops, flea markets, imported goods, jewelry stores, high-end boutiques, advanced electronics, etc. The food in Downtown is very famous, especially the local street food.

Downtown San Antonio is also known for its music, arts, and culture events. There are several sports events, art shows, cultural shows, theaters, concerts, and parades held throughout the year. These events provide a fun gathering for the people staying in Downtown area. There are several hotels including five star hotels for people staying in Downtown. The people in Downtown can enjoy city sightseeing Double Decker tour, McNay Art Museum, Hard rock café, San Antonio Children’s Museum, San Antonio Symphony, Historic Sunset Station, and much more. The nightlife in Downtown offers a lot of entertainment for adults. Downtown San Antonio is a place that we recommend you stay in if you love to shop, eat, and have fun. 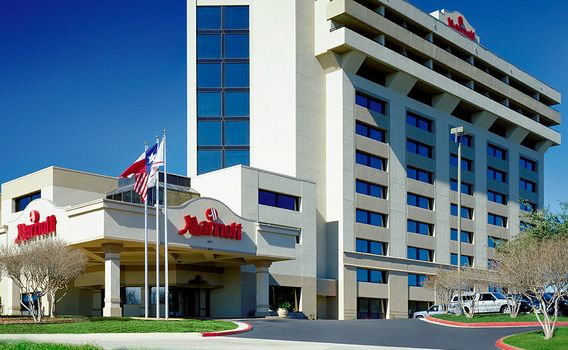 This suburb of San Antonio is home to the University of Texas as well as a number of businesses and medical establishments. Visitors will find it a great area to stay to enjoy green areas like the Foundation Trail, Denham and Eisenhower Parks and Crownridge Canyon. The excellent shopping and entertainment facilities include a 19 screen movie theater. Six Flags Fiesta Texas offers plenty of fun for the family with thrilling rides while La Cantera has many of the USA’s top retail chains.

Popular with professional sportsmen, local celebrities and others, Northwest has plenty of quality real estate and good hotel accommodation for those wishing to stay for a few days. It offers a break from city life while still being close enough for those working there. Such an affluent neighborhood inevitably has a good selection of restaurants for locals and visitors alike to enjoy. They include the best of America, Mexican and Mediterranean cuisine.

Golfers are among them with several excellent courses nearby including Alamo and Cedar Creek. The Airport is very convenient with regular domestic and international flights. Many hotels offer a shuttle service to and from the airport which has a regular bus service into the city. Amtrak offers routes east and west.

Southtown’s reputation as a diverse neighborhood has made it popular with visitors to San Antonio who are looking for a nice neighborhood to stay. They will all have plenty of choices in things to do and enjoy. Some of the homes date back to Victorian times with several residences created from warehouse conversions. Art galleries are just part of the reason why artists have often chosen Southtown as home. Blue Star Contemporary Art Center, Joan Grona, David Sheldon, REM and Three Walls Galleries are just a few of the places that art loves will enjoy.

Art lovers come to Southtown on the first Friday each month when live music and a range of stalls are added to the permanent art attractions. The S.M.A.R.T. Fair is an annual event in the Fall which promotes the work of local artists. Bars and restaurants are plentiful with Southtown also being the home of the blues Star Brewing Company. Hotel accommodation is easy to find, and Southtown has excellent transport links with the Airport and Amtrak two transport choices for those not driving from elsewhere.

Away from the art scene, local attractions include King William Historic District, Park and Gazebo as well as Roosevelt Park.