WHERE TO STAY IN KRAKOW FOR TOURISTS 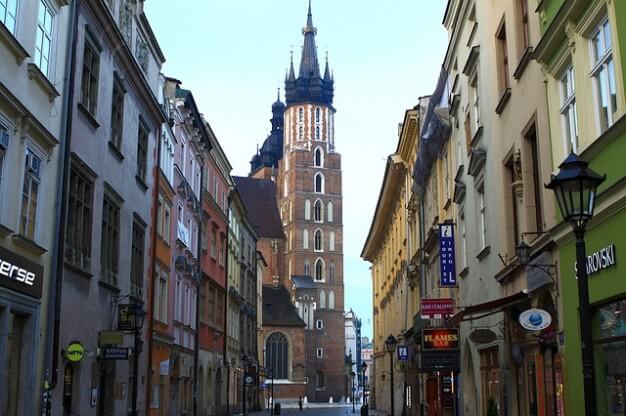 What is the best area to stay in Krakow?

Krakow is an enchanting medieval city in Poland, draped along the banks of the Vistula River. Dating back to the 7th century, Krakow was traditionally a leading centre of academia and culture, and to this day is a thriving university town that blends old fashioned elegance with liberal modern day thinking. It was spared from damage during World War II, enabling visitors to take a glimpse back in time at Poland’s rich art and history. The city’s compact size means you can visit most attractions by foot, including the Kazimierz Jewish area, the main market square and Wawel Castle.

At Krakow’s core lies a UNESCO protected historic centre, which is the best area to stay in Krakow. Within walking distance of all major sights, the maze of pretty cobbled streets and squares are a joy for the aimless wanderer, with shops, restaurants and bars scattered amongst an array of Renaissance, Baroque and Gothic architecture. Dominating the old town sits the fairy-tale like Wawel Castle.

As the sun sets, climb up Wawel Hill for a breathtaking view of the city before strolling to one of the animated cellar bars and restaurants, some of which date back to medieval times.

Historic Centre, the best area to stay in Krakow 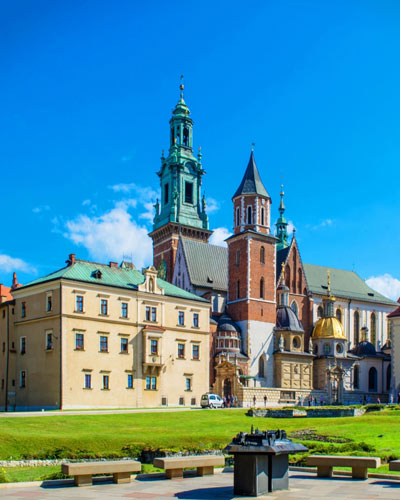 Krakow’s mesmerising historic centre is packed with notable treasures and attractions making it the best place to stay in Krakow, with its central and lively main market square, known as Rynek Glowny, a good place to get orientated. Situated at the foot of Wawel Castle and Hill, it is one of the largest medieval squares in Europe and has been Krakow’s main square since the 10th century.

It is brimming with shops, cafes, bagel sellers, and merry with street performers. Obwarzanki, or bajgle, as it was known as before the war, is a traditional Jewish snack usually sprinkled with poppy seeds and can be eaten on the go, or while taking in the sights from the comfort of a horse drawn carriage.

Presiding over Rynek Glowny, you will find the Town Hall Tower and the Renaissance-style Sukiennice Museum (otherwise known as Cloth Hall), which displays 19th century paintings and sculptures. Watching over both buildings is Krakow’s favourite meeting place, a monument paying homage to Poland’s great romantic poet Adam Mickiewicz, cast out of bronze. Bordering the square sits the 14th century St Mary’s church, where upon the hour you will hear its trumpet call – the heynal - a traditional five-note Polish anthem. This was originally played to signal the opening and closing of the city gates at dawn and dusk, as well as warn of any dangers.

No visit to Krakow’s historic centre would be complete without spending a few hours at Wawel Castle. Perched on Wawel Hill, it dates back to the 14th century and is a glorious collection of Romanesque, Renaissance and Gothic architecture - and one of Poland’s national treasures.

Other notable sights include the Stanisław Wyspiański Museum and the Czartoryski Museum, the latter of which houses paintings by Leonardo da Vinci and Rembrandt. As evening falls, the streets of the old town are bursting with life as locals and visitors head to one of the area's many cellar bars and restaurants housed in basements with vaulted ceilings. The most famous is Wierzynek Bar and Club, which dates back to medieval times.

Hotels in the Historic Centre of Krakow

Other neighbourhoods to stay in Krakow 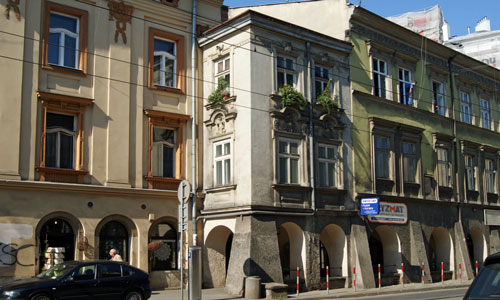 Located in the area to the south of the Royal Castle, from the 14th century until the Second World War, Kazimierz was Krakow’s Jewish centre. In recent times it has become a pocket-sized bohemian neighbourhood and an enticing place to stay in as an alternative to the old town. The area is a major draw for tourists, thanks to its plethora of historic sights such as the Old Synagogue and Remuh, museums and art galleries as well as numerous eateries, boutiques and bars. A popular place to stay, Kazimierz offers dozens of hotel options, particularly around the main Jewish square, Plac Nowy, where you can also soak up the neighbourhood's atmosphere in one of its many cafes and bars. In summer the streets are filled with music and revellers during the annual Jewish Culture Festival. 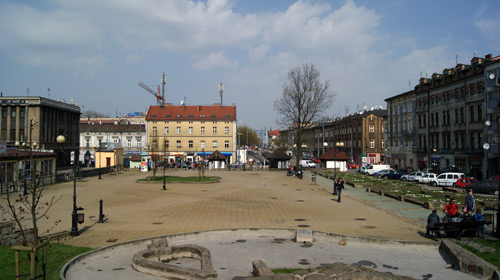 Just across the river, lies the tranquil, slightly off the beaten track Podgórze neighbourhood. The area is known for its tragic role during the Second World War as a Nazi occupied Jewish ghetto, one of the factories in the area was the former enamel factory run by Oscar Schindler, who saved the lives of around 1000 Jews. Key sights in this neighbourhood include the Schindler’s Factory Museum and the Plac Bohaterów Getta (Heroes of the Ghetto Square) memorial. The area has since then emerged from the shadows of its past to become Krakow’s next up and coming place to be with a now flourishing café and design scene. 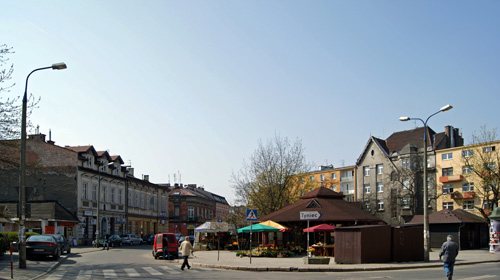 Situated alongside the Wisla River, the largely residential Debniki neighbourhood is a short walk from Wawel Hill and Castle. Commanding superb views of the Old Town, it is a great place to stay if you are looking for a calm alternative the historic centre and Kazimierz. Tree-lined avenues boast 19th century residences, a sprinkling of museums and some charming bars and eateries. Also known for its wide-open spaces, you can visit the Zakrzówek Nature Park, a stunning lagoon hidden in a quarry, where in summer you can even go swimming. 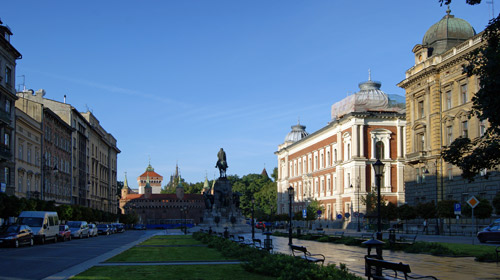 Formally a city in its own right, the Kleparz neibourhood is a 10-minute walk north from the old town’s main square and owing to its notorious food market, Stary Kleparz, is one of the most vibrant and colourful areas to stay in Krakow. The market is one of Krakow’s top attractions. It dates back to the 12th century and remains one of the most popular places for locals to shop even to this day. You can discover and try an assortment of local delicacies such as local cheeses and pies. On Sundays the area also hosts a flea market. Furthermore, the Jan Matejko Academy of Fine Arts and the St. Florian Church are both only a stone’s throw away.