WHERE TO STAY IN TOKYO FOR TOURISTS 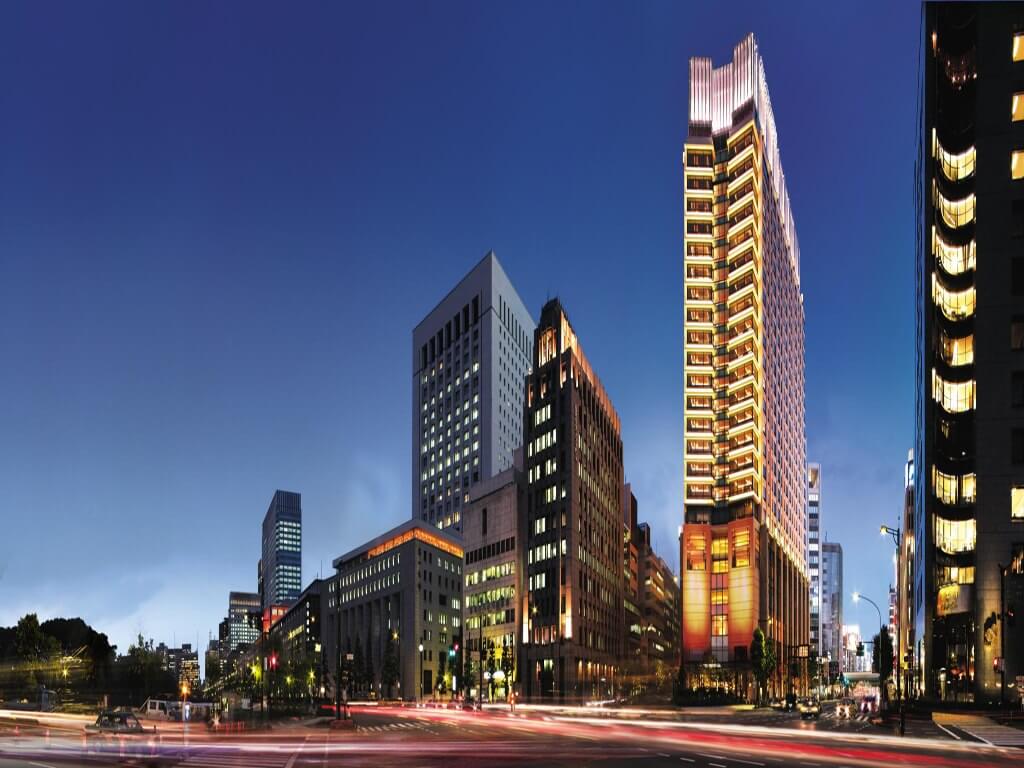 Where are the best areas to stay in Tokyo?

There is nowhere else on the planet that is anything like the sights and delights that is offered in the capital of Japan, Tokyo, which is home to 12 million people and comprises of over 50 neighbourhoods. The atmosphere and vibe of Tokyo is particularly unique with the insane crowds littering the pavements, subways and department stores throughout the day and night. The mountains of cement in the city celebrate a cocktail of neon lights flashing from street to street, interactive adverts that are placed on huge screens and various performers, which all entertain the overwhelmed but amazed visitor.

The place has so much to see from green parks, ancient temples, beautiful monuments, traditional gardens, state-of-the-art buildings, impressive technology and much more. The Japanese are some of the most hospitable people in the world and love to socialise and party and Tokyo is known to be one of the best places on the planet for nightlife.

The best areas to stay in Tokyo are the districts of Ginza, Nihonbashi and Marunouchi. These areas are all suitably located around Tokyo Central Station, which makes it easy to find and get to from the airport as well as generally getting around. These districts are also full of international cuisine, top quality hotels, the best entertainment and are close to the majority of the main tourist attractions.

Ginza, Nihonbashin and Marunouchi, the best areas to stay in Tokyo 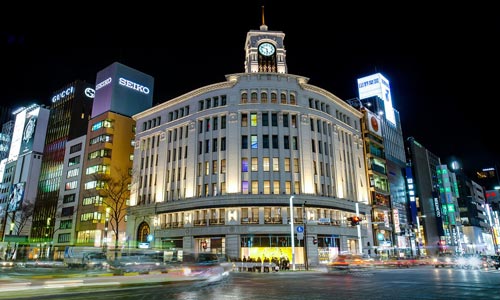 Shopaholics will be in heaven when you come to this central area, which is incredibly fascinating and is recognised as one of the most luxurious shopping neighbourhoods on the planet. Some of the biggest brands and names like Gucci, Louis Vuitton, Dior and Chanel have their flagship stores located in the vicinity. The Wako (oldest building in the area) and Mitsukoshi department centres have a huge range of shops between them, where you can buy all sorts of items and there is also the Sony Building, which is open to the public and showcases the latest Sony technology.

As well as the shops there are also theatres, galleries, restaurants and bars to choose from Ginza is in walking distance of Hama Rikyu Garden, the Fish Market and is just a stop away from Tokyo Tower. The Kabukiza Theatre is certainly worth checking out too as it is one of the most famous theatres in Tokyo, though for the wrong reasons as it has been destroyed by multiple earthquakes, wars and fires since 1889. However, it has been remodelled on the original building and has performances every night. 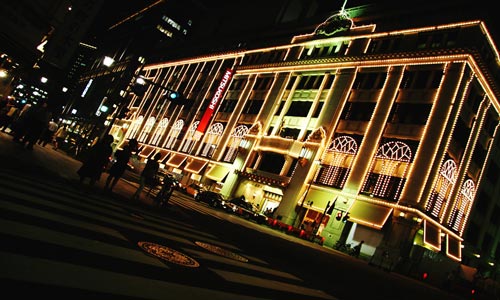 This neighbourhood has grown from the bridge, of the same name, since the 17th century, and is now one of the main business and shopping districts in the city. The bridge itself is a tourist attraction along with the Bridgestone Museum of Art, which encompasses work from local and regional artists.

Companies like TDK, Bank of Japan, IBM, HSBC, Tokyo Stock Exchange and others are all found here as well as various department stores and hotels. Nihonbashi is also home to the central train station in Tokyo and therefore has excellent connections across the city, the airports and even transportation to other parts of Japan. 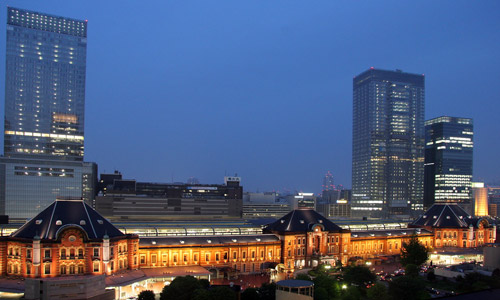 The neighbourhood of Marunouchi is between Tokyo Station and the Imperial Palace, which offers excellent views over the palace’s gardens and park. The Emperor of Japan and family live in the palace and the public can look around part of it as well as the museum. If you come here on 23rd December or January 2nd, then you will be treated to a public ceremony where the gates are opened and the Emperor makes his appearance and says a speech.

Being so close to the palace, the area is a huge crowd puller and the district is mainly dominated by high rise buildings with some of the best hotels in Japan being here. Another tourist attraction is the Mitsubishi Ichigokan Art Museum and has only recently opened, which mainly focuses on Western art from the 19th century.

Other areas to stay in Tokyo 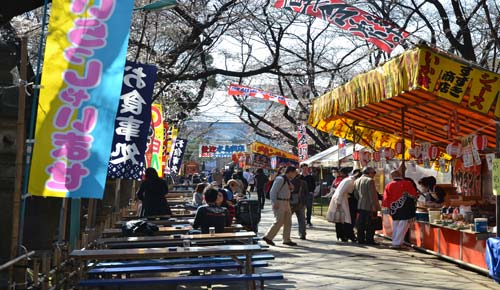 The district of Ueno is one of the best areas in Tokyo for cultural and natural attractions that are located in the north of the city. Attractions include: The National Museum, Museum of Western Art and numerous temples, shrines and street markets.

This is a good place if you like being in a quieter area although it is not far to the hustle and bustle of the crazy streets. The only thing is the hotels, which are few and far between and this is why it is in this section. 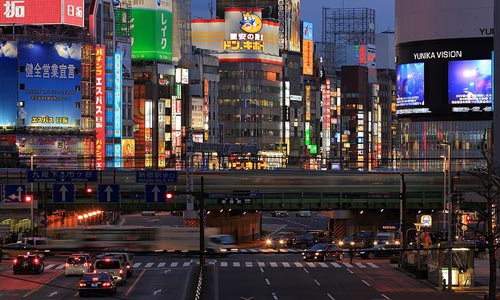 This is another popular area of Tokyo and Shinjuku is one of the biggest neighbourhoods in the capital, which is well connected to the whole city as it is one of the main transportation hubs. Tokyo Government Building offers some of the best views of the city from the top and on clear days you can see as far as Mount Fuji.

Other tourist attractions include the Central Park, Shinjuku Historical Museum and Shinjuku National Garden and the area has ample restaurants, bars, clubs and hotels.