WHERE TO STAY IN HONG KONG 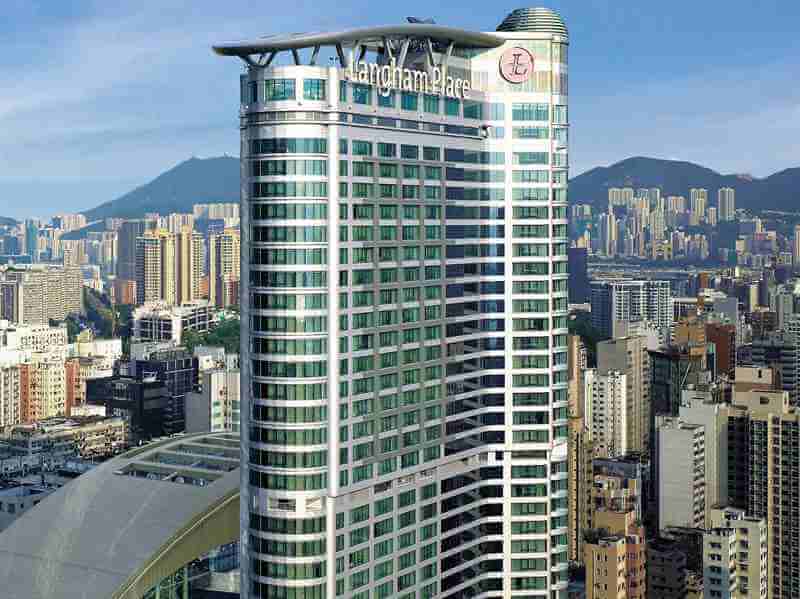 Where is the best area to stay in Hong Kong?

Hong Kong is a very unique and interesting city that has multiple personalities and cultural influences. It was ruled for 150 years by the British and was handed back to China in 1997 and today the city is home to many nationalities across the globe.

The city has developed rapidly over a quick succession of time and has become one of the leading financial centres in East Asia and this wealth and power show throughout the city. However, you will notice traditional values juxtaposed to modern ones, which gives the city that mixed feeling of variedness and change. From people on old wooden boats to luxury yachts and from traditional Asian homes to ultra-modern high-rise hotels, the city is full of wonderful contrasts just waiting to be found out.

The best area to stay in Hong Kong is the Kowloon district, which covers the whole peninsula in the south of the mainland and has outstanding views of the island of Hong Kong. In the Kowloon district, the areas of Tsim Sha Tsui, Yau Ma Tei and around the Kowloon metro station have the most amounts of hotels, restaurants, bars, clubs and tourist attractions. Also, this area has many shopping experiences to encounter, from little street markets to some of the biggest malls in the city.

Kowloon, the best area to stay in Hong Kong 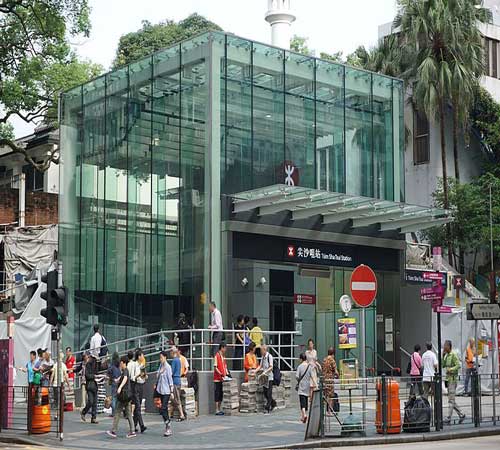 Tsim Sha Tsui is where all the tourists, visitors and locals congregate and there all around 2 million altogether, so expect a few crowds but this is what makes this place so special. This area is full of vibrant and colourful shops that sell different items like pottery, antiques, food, clothes and various other souvenirs.

This part of the city also has a great selection of cuisine from traditional Hong Kong cooking, Chinese, Japanese, European and lots more to try. After setting up base in one of the many lovely hotels, tourists head straight to the waterfront and walk along the promenade to take in the iconic views of the Hong Kong island, the mountains that surround you and the skyline.

However, the best way to see the sights is by ferry and coming at night as the lights add that extra “wow” factor and will be a memory to saviour for the rest of your life. Also at night, you will be able to see the light show that happens every Monday evening at 8pm on both sides of the harbour, which is a spectacular sight. Other landmarks to see in the area include the equivalent of Hollywood’s walk of fame, the Avenue of the Stars, which celebrates local film stars and how big the local film industry is getting.

Tsim Sha Tsui is also home to many museums and parks with the best being the Cultural Centre, Museum of Art, Museum of History, the Science Museum, the Space Museum and the City Park. For shopping, head to Harbour City which is the largest shopping centre in Hong Kong and has many high end brands as well as restaurants and a theatre. There are also many street markets with the Flower Market, Ladies Market, Bird Market and the Night Market being the most popular.

One of the most cultural things to do in the area is to visit the Wong Tai Sin Temple, which is said to be the most popular and important Taoist temple in Hong Kong and also happens to have magnificent views of the coastline. 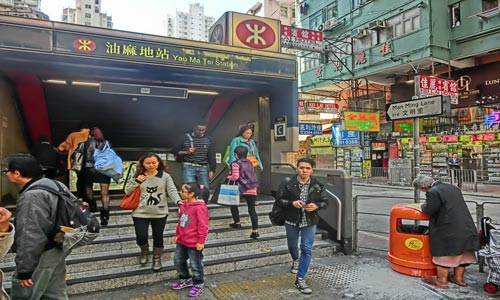 This part of Kowloon is mainly full of residential houses as well as a good choice of hotels, shops and restaurants. There are various markets in the day as well as night that are permanent and sell lots of goods and there are some historic buildings to check out in the area.

Tin Hau Temple is a beautiful complex and is definitely worth checking out as well as the Hong Kong International Hobby and Toy Museum, which has a superb exhibition that consists of toys, dolls, classic toys, Japanese anime and much more that has been collected over the years. The Hong Kong Museum of History and the Science Museum are some of the best museums and these are easily reached on foot from Yau Ma Tei. 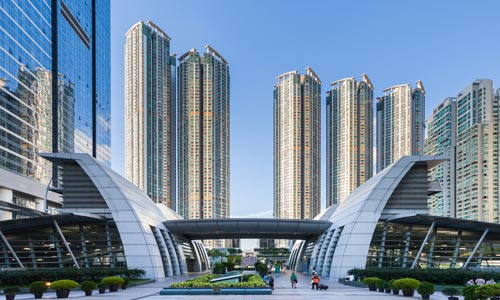 The station alone is a reason to go and marvel at the awesome construction, which is, funnily enough, a very quiet station as it isn’t used that much. The station is also a mall and there are various shops that sell decent souvenirs and once outside you will see the magnificent huge high-rises that surround the station. 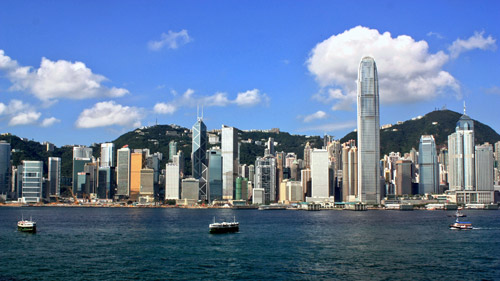 Just across the water from Tsim Sha Tsui is the island of Hong Kong and all along the waterfront are hotels, although there are fewer and you face the mainland instead of out to sea. The island is where Hong Kong’s tallest buildings are found and this is the main financial centre with wealth on show everywhere you go.

The island is also home to landmarks such as the Cenotaph, City Hall, Man Mo Temple and Statute Square, which are all fairly good tourist attractions as is the Peak, which is the highest point on the island and has great picnic areas and provides wonderful photo opportunities.