WHERE TO STAY IN SINGAPORE 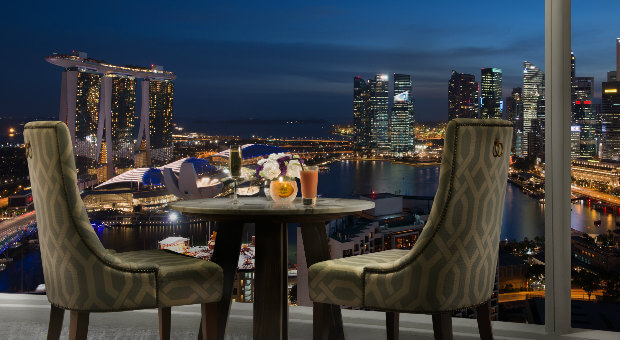 What is the best location to stay in Singapore?

The best area to stay in Singapore is the city centre area of the city and more importantly the area around the Marina Bay, though followed closely by Bugis and Chinatown as these are the most popular areas. These places provide the best attractions and have the best museums and gardens in the city as well as a fun and amazing Chinatown and there are many shopping opportunities. The hotels here are the best in the whole city with superb views over one of the world’s busiest ports and the majority contain decent sized swimming pools, gyms and excellent customer service.

Singapore is a beautiful city-state that is situated in Southeast Asia and is home to over 5 million residents. The city was a former British colony until 1819 and therefore has a British influence but the city has many other influences from Malay and India. The result of all the combinations means that Singapore is home to beautiful architecture, some of the world’s best shopping, cuisine and accommodation as well as an overwhelming choice of vibrant nightlife to experience.

On the map, which shows the best area to stay in Singapore, you can see a selection of some of the best located hotels.

Marina Bay, Bugis and Chinatown, the best areas to stay in Singapore 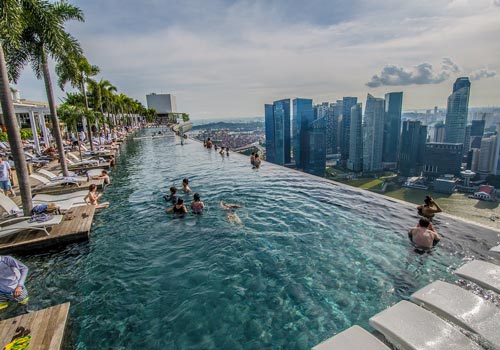 The Marina Bay is easily the best place to stay and once you see the gorgeous views you will know what I mean as it will be an instant hit with any tourist. You will see various examples of modern and stunning architecture on your side of the bay as well as the other side and the skyline view from the bay is second to none. Things to do in the area include the Marina Bay Sands Casino, which is the second largest in the city and has around 600 gaming tables and lots of slot machines but just be warned you have to be 21 to enter.

You also get terrific views over the city from the Sands SkyPark, which is 55 floors high up and looks like a surfboard that goes over the top of three hotels, which is quite an extraordinary sight in itself. There are various famous international exhibitions that happen at different times of the year and are hosted at the ArtScience Museum and past ones include Andy Warhol, Titanic and Gengis Khan. Gardens by the Bay is a fun and futuristic park and consists of a series of parks that are located along the waterfront and there are even huge artificial trees that glow in the dark, making it fun for all ages. For shopping, there is the huge Suntec City, which is one of the biggest malls in the city and contains many famous brands as well as being the home of the largest fountain in the world.

Even at night there are plenty of things to do, you can go on a river cruise, which is incredibly romantic as is the Singapore Flyer, which is the world’s tallest Ferris wheel and provides mesmerizing views.  The Esplanade Theatres are in the same category as the Sydney Opera House in terms of stunning location but doesn’t look anything like it otherwise. Here, you can see operas, musical performances and other forms of entertainment, which makes for a special night. Most restaurants in the area are expensive and therefore provides the best food and cuisines include Indian, Japanese, Spanish and traditional food. The hotels are in abundance here and they are all absolutely top class here and have the most fantastic views and the comfiest beds along with brilliant service. 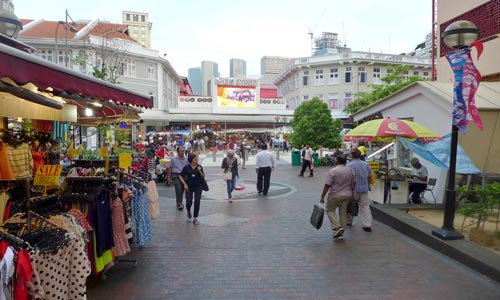 Bugis is part of the old town and contains some decent attractions to check out like the Sultan Mosque, which is the largest mosque in the city and Hajjah Fatimah Mosque, which has a wonderful architecture that mixes Malay and British influences. Another spectacular religious building is the Kwan Inn Thong Hood Cho, which is a very important temple to the public as legend has it that if you wish for something it will come true.

However, the main reason why this neighbourhood is particularly busy is due to the amount of shops and centres that are located here. The largest mall is Bugis+ and houses various shops to do with clothing and electronics and the best street market can be found on Bugis Street, which has a great selection of items being sold at a cheap price. There is a great selection of restaurants to try out with most cuisines covered, from Moroccan to Indian and Muslim-Malay to European. There are some funky drinking establishments that call themselves cafes and most have some form of live entertainment and you can never stray too far from one of the excellent hotels. 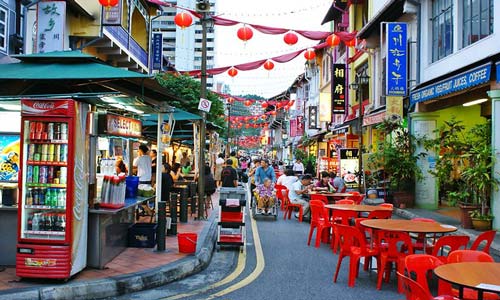 This area is where you will find the traditional Chinese quarter and the town itself is every bit of what you could imagine with traditional shops and cafes lining the streets. There are a good number temples to explore with Sri Mariammam being the oldest Hindu temple and James Mosque is one of the oldest mosques in the city. There are art galleries displaying works of local artists and there are small museums on the history of the area. There are a decent amount of malls too, that sell electronics, clothes, food and cosmetics with the best being Pearl’s Centre and People’s Park.

Unsurprisingly, there is Chinese food but there is also Korean, Indonesian and various other cuisines and luckily this area has one of the best nightlife’s with karaoke bars, lounges and nightclubs to explore. Chinatown is home to many hotels and there is something for everyone.

Other neighbourhoods to stay in Singapore 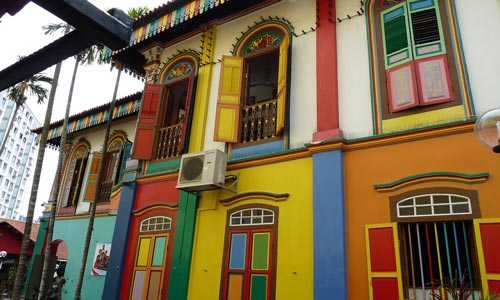 This is the largest Indian community in the city, who all make you feel right at home, which provides a happy and fun community. There are iconic Hindu temples to see and festivals come thick and fast through the year, so don’t be surprised to see one happen.

The area is very popular for markets as there are plenty of them and you are spoilt for choice in terms of Indian cuisine. The only thing about the place is that there are no luxurious hotels but plenty of backpackers.