WHERE TO STAY IN HANOI FOR TOURISTS 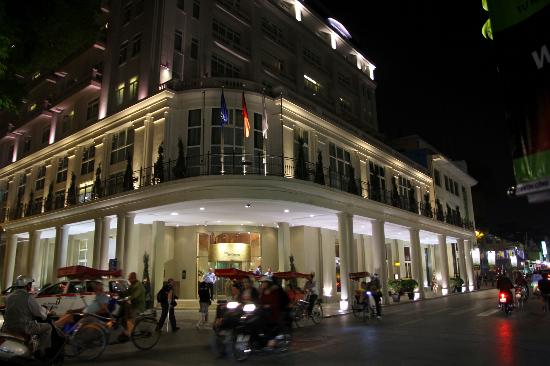 Where is the best place to stay in Hanoi?

Hanoi is a fast and action-packed city, which is home to lots of narrow alleyways, large green spaces like lakes and parks and many wide and busy streets that are home to many scooters and cars. The capital of Vietnam has a complementing mix of East and West architecture with a strong French-colonial influence put next to traditional Vietnamese buildings. The city boasts an extraordinary amount of museums, temples, parks, theatres and cinemas as well as various wartime sites. The city is rapidly developing into one of the powerhouses of Asia and therefore many neighbourhoods are up and coming, making Hanoi more and more appealing by the day.

The best area to stay in Hanoi is the Old Quarter neighbourhood as this is the main tourist area, which is found in the heart of the city and is the oldest neighbourhood dating back to the 13th century. The Old Quarter is packed with outstanding colonial architecture, ample shopping opportunities like various markets and malls, lakes, important museums, temples and theatres. There are bountiful places to eat at with most of them being very cheap and plenty of bars, clubs and karaoke rooms line the streets, which bring a great mix of cultures together. There are also many hotels and hostels to pick from and are priced reasonably because of the vast amount of places.

The Old Quarter, the best area to stay in Hanoi 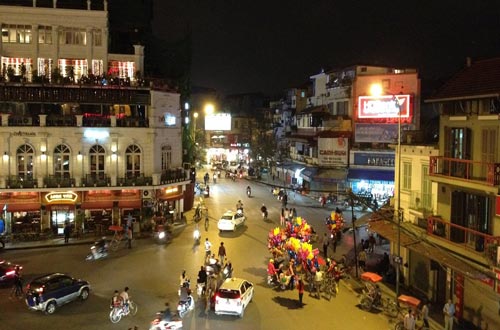 Hanoi’s Old Quarter dates back to imperial times, and is the main tourist area of Hanoi. The area is located in the middle of the city, so it’s a truly central location to stay in, with plenty to see and do nearby.

Attractions in the area include Buddhist shrines and temples, markets selling all kinds of goods (both during the day and night!), different museums and even art galleries. The Hoan Kiem Lake lies just outside of Old Quarter, but it’s only a short walk away if you’re staying in Hanoi Old Quarter. So if you’re interested in learning more about, and immersing yourself in Vietnamese culture, Old Quarter is the best place to stay in Hanoi.

As a central location, the area also provides plenty of opportunity for shopping. Old Quarter has streets lined with unique and quaint shops that you won’t find anywhere else. Many of the shopping streets are themed, so you’ll have one street selling silk items, one street selling paper, and so on. This is a shopping concept that’s new to many, and it’s quite a sight to see.

Whilst the centrality of Old Quarter is perfect for those visiting the city, it’s the historic nature of this area that makes it such an appealing place to stay. The narrow winding streets, old buildings and architecture lend a unique and idyllic feel to Hanoi Old Quarter, throwing visitors back in time. The influence of the city’s history can be seen on every street in the Old Quarter area, creating a timeless atmosphere that you’ll never want to leave.

Other areas to stay in Hanoi 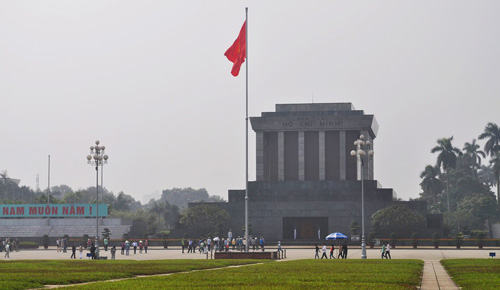 If you want to be as close as possible to Hanoi’s historical monuments, such as the Temple of Literature and Ho Chi Minh’s Mausoleum, Ba Dinh is a good choice of place to stay. The Hanoi Flag Tower, Presidential Palace, and One Pillar Pagonda can also be found in Ba Dinh, so there’s plenty to keep you busy nearby.

The Ba Dinh area is also where you’re going to find a lot of the city’s French-colonial architecture, so you can still enjoy the historic element that Old Quarter offers, but in a slightly less crowded area. You’ll be further away from the popular Hoan Kiem Lake, but this means that Ba Dinh is a much more tranquil location.

The Hanoi Botanical Gardens are also nearby, which adds to the unique and calm atmosphere of the area. The Gardens are perhaps the city’s most popular green space, and people often travel from other areas to explore the 50 acres of beautiful walking trails and gardens. By staying in Ba Dinh, you’ll have one of Hanoi’s best natural areas just a few moments away from your accommodation.

There aren’t quite as many restaurants or bars in Ba Dinh, which again contributes to it being a less crowded area than Old Quarter. There are a few quaint and quirky places to eat, but for more choice a trip to Old Quarter might be in order. As for hotels, there are a fair amount of high-end hotels in the Ba Dinh area, so the area is a popular spot for those willing to spend a little more on their stay. 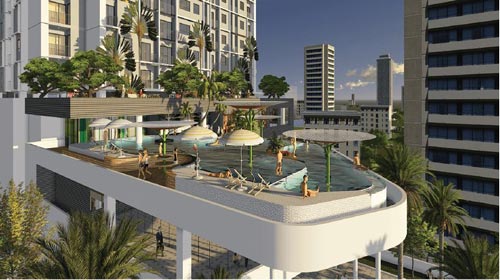 Cau Giay is a little further out than Old Quarter and Ba Dinh, so if you’re hoping to see some of Hanoi’s sights, you’ll need to spend some time traveling to these more popular and touristy areas. But as a result, you can expect cheaper hotel rates in Cau Giay than in either of the previous areas.

There are a couple of attractions to see in the Cau Giay district, if you’re not too keen on traveling to the more central areas. For example, the Vietnam Museum of Ethnology, which houses information on the different ethnic groups of Vietnam, can be found in Cau Giay. There’s also the Cau Giay Park, which comprises of open green space where children can take part in safe outdoor activities and games. 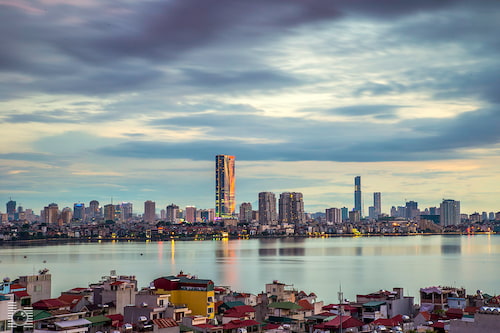 A twenty-minute taxi ride north of Hanoi’s Old Quarter is the city’s West Lake - known locally as Tay Ho. It’s a great choice to stay for visitors wanting to avoid the hustle of town centre, or for those planning an extended stay in the city.

The lake has a pretty sizable 17 km circumference and the neighbourhoods that surround it tend to be a little more high-end. An area of particular interest to visitors is Quang An on the lake's northeast shore. This is home to most of the city's long term expats, from embassy staff to English teachers - in addition to a lot of well-to-do Vietnamese families.

Catering to these groups are a host of nice hotels, rental apartments, a wide range of international restaurants, boutiques, yoga centres and fancier coffee shops. Prices here are substantially more than elsewhere in town and it can be hard to find cheap street food.

At the southern end of Tay Ho, close to the fascinating 6th century Tran Quoc Pagoda, and separated from the main body of water by a busy road is the charming Truc Bach Lake. For those who want a more local experience with cheaper prices than Quang An – and within walking distance of the Old Quarter – then Truc Bach provides a great option. 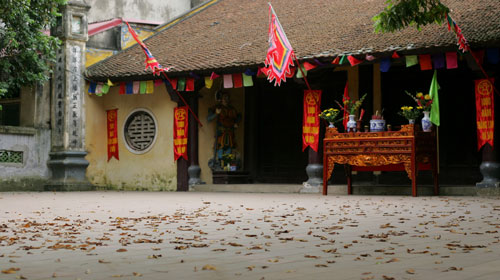 Hai Ba Trung is a district in Hanoi that’s a fairly popular spot for tourists. There are several must-see attractions in and around the area, making it a good choice of place to stay for those wanting to see Hanoi’s many sights. The Hai Ba Trung Temple was founded nearly a thousand years ago, and it still stands strong, with the impressive statue of the two Trung sisters in the Hai Ba Trung area.

Thanks to the attention the area receives from tourists, there are plenty of shops, bars and restaurants in the area, so if you’re staying in Hai Ba Trung you’ll get to enjoy the convenience that comes with a central location.