WHERE TO STAY IN HOI AN 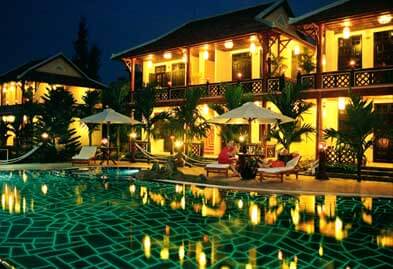 Best area to stay in Hoi An

Hoi An is one of the most beautiful old cities in Vietnam, which is now a UNESCO World Heritage Site and is found along the Thu Bon River. Hoi An use to be a major international port in the 16th and 17th centuries and even today its old charms strike you in every direction with lots of buildings and attractions restored.

There are ample tourist shopping options, art galleries, museums, places of worship and historical attractions but it is at night time when this place is truly seen in its best colours as the city is lit up with lanterns and lights with numerous restaurants offering romantic meals.

The best area to stay in Hoi An is Cam Pho as it is one of the main central areas of the city and therefore everything is within walking distance. The river is just a short walk away and there are some decent things to check out in this district as well as numerous restaurants, bars and hotels to say in. It is also very close to the Old Town, which has the majority of the tourist attractions but Cam Pho has some of the best hotels and at good prices.

Cam Pho, the best area to stay in Hoi An 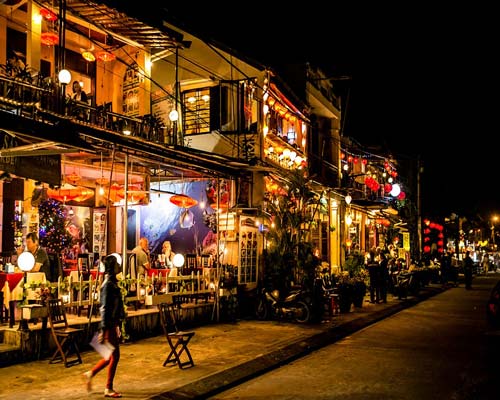 Luckily this area is mostly pedestrianised, which can’t be said for most other city centres but still one should keep an eye out for motorbikes as they are allowed at certain times of the day. Most of the time you will be walking around as this area is small and compact, which makes it one of the best areas to stay in, along with the fact that is a very safe neighbourhood.

There are some fascinating things to see and do in the area including the most iconic landmark, which is the Japanese Covered Bridge’s Pagoda and was constructed back in the 17th century by the Japanese community. It is an outstanding little bridge and was solidly structured with earthquakes in mind but the original arched shape had to be restored in the 1980s.

Cam Pho temple was built in the 18th century and was dedicated to a Chinese general, who symbolized loyalty, justice and integrity. There are also statues that represent the leader as well some brilliant pieces of art around it. The Cam Pho area also contains some interesting museums including the Museum of Folk Culture, which is home to historical dresses and cultures of rural Vietnam. Another museum worth checking out is the Museum of Sa Huynh Culture with the majority of the collection primarily being pottery and there are many delightful pieces to check out.

There are also many art galleries that can be found along Ba Trieu Street, which display works of local, regional, national and international artists and there are numerous custom made suits and shoes stores, where you can pick your own style. There are also plenty of traditional houses that provide great photo opportunities as well as theatres, which can be mainly found along Thoai Ngoc Hau.

When the sun starts to set head down to the river because this is when the centre is beautifully lit up with lanterns and lights. There are lots of traditional Vietnamese restaurants that are positioned all along the river with the best streets being Ngoc Hau and Tieu Lau. The same streets are home to bars and some club like places and the best streets for hotels include Hai Ba Trung Street and Cua Dai Street.

Other areas to stay in Hoi An 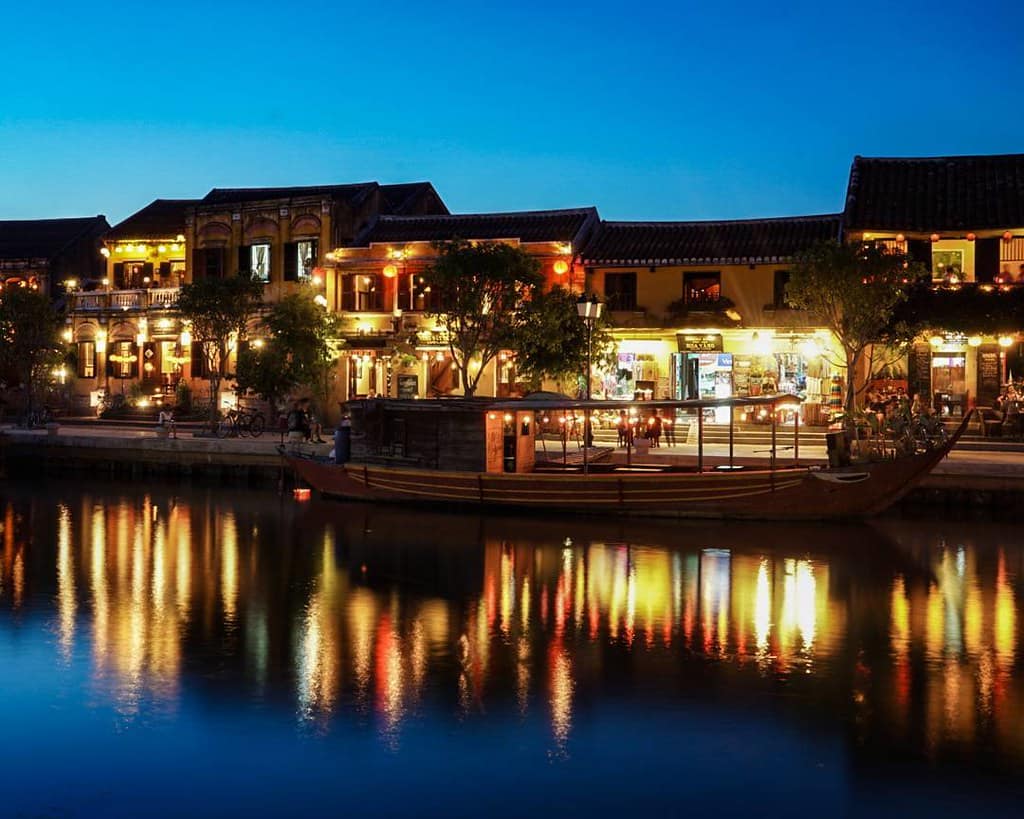 Hoi An in Vietnam is famous for its well-preserved ancient town that sits on the banks of the Thu Bon river and is a fascinating place to stay. The ancient town was once a bustling port that traded with south-eastern Asia and worldwide between the 15th and 19th centuries. The ancient city, which is now UNESCO listed, is fascinating as it is traversed by canals and has architectural styles that reflect many outside influences including Chinese, Japanese and European. The modern town is designed in an easy to navigate grid system and there are hotels and other accommodations to suit everyone making it a great place to spend some time.

It is a great place for simply wandering and soaking up the atmosphere and admiring the architecture which include an 18th century covered Japanese bridge with pagoda! Other places of interest include Phung Hung, the Tan Ky Old House, Fujian Assembly Hall, Tran Family Chapel. And Museum of Folk Culture. There are plenty of opportunities to relax by the riverside, visit the market and watch the fishermen bringing in their catch. If you fancy hiring a boat either for fishing or relaxation, there are plenty of opportunities. 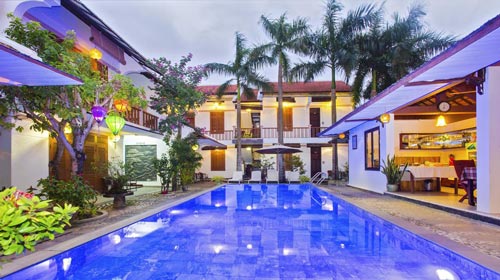 This lovely and quiet neighbourhood is a few kms east of the centre and particularly appealing due to its authentic Vietnamese feeling. The neighbourhood is safe and it is easy to get to the old town from here with good transport links, which makes it a decent place to stay in. There are a good amount of shops, restaurants, cafes, hotels and bars found along Nguyen Duy Hieu, which give some great views of the river and the city itself. 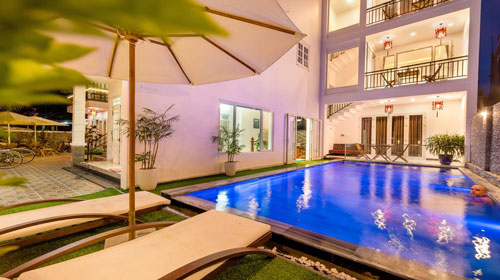 This is another quiet and peaceful area of the city, which has a certain 1940s style about it with many old and traditional buildings lined up along the streets. Most of the hotels here are cheap and basic with the area being very safe to stay in. It is only a ten minute walk to the old town and river and the majority of the restaurants and bars can be found along Thanh Hoa street, though don’t expect many menus to be written in English. There are also some cute little parks and gardens in the district and some authentic shops on La Hong Phong street.

Hotels in Tan An 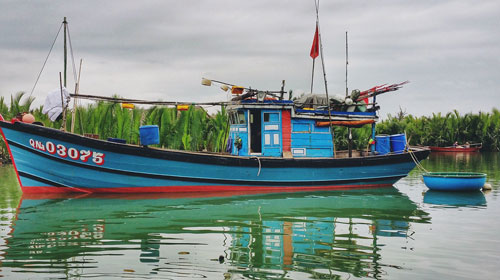 The village of Cam Thanh is located to the east of Hoi An, which is a great place to stay in due to the safeness of the place and has good transport links to the city. The village provides insights into Vietnamese culture with some brilliant workshops and cookery courses on offer as well as having a go at fishing and general boat trips along the river and after you can relax at the beach to enjoy the sunset. The best bars, restaurants, shops and hotels can all be found along the Tran Nhan Tong Road, which is where you can get marvellous views of the coastline.