WHERE TO STAY IN LIVERPOOL, UK 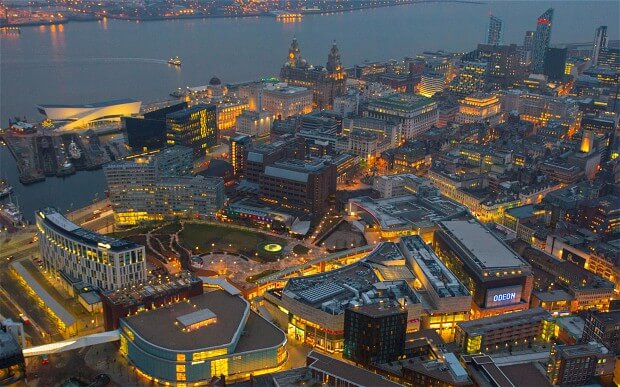 Which are the best areas to stay in Liverpool?

Liverpool has everything you could wish for as a tourist with outstanding museums that London would be proud of, stunning and striking architecture that Rome would want to steal and has a vibrant nightlife that gives Ibiza a run for its money. The city is blessed with history wherever you look and is known as a great world maritime centre as well as being home to Europe’s oldest Chinatown. Liverpool is known around the world for being the childhood homes of The Beatles and is also home to two Premiership football clubs, Liverpool and Everton. One great thing to note about Liverpool is that it is well connected to the rest of the UK and can be accessed by plane, bus, train and even boat.

The best places to stay in the city are the areas around the waterfront and by the city centre as these two parts have the most amounts of tourist attractions with brilliant and informative museums and wonderful Grade II listed buildings. These areas are also home to plenty of glamorous night clubs, old school traditional pubs, lots of top notch hotels and various delicious cuisines.

Riverfront and city centre, the best areas to stay in Liverpool 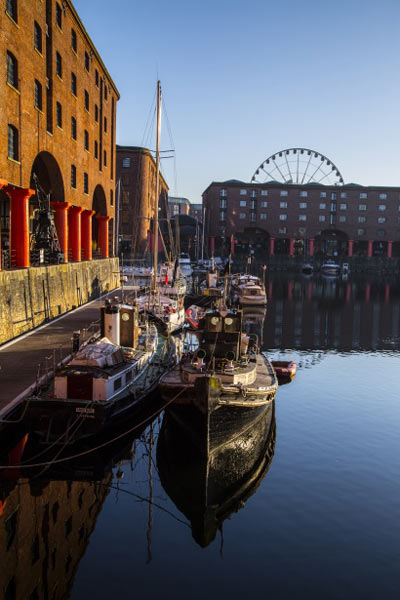 One of the first things that a visitor wants to do is to head straight down to the River Mersey with their camera and take some photos as this place gives you excellent views of the city. There are also countless amounts of dazzling buildings that line the riverfront, which are seen as iconic symbols of Liverpool like the Royal Liver Building, which dominates the city’s waterfront.

This skyscraper was built in 1911 and is known as one of the “Three Graces” and are home to the legendary ‘Liver Birds’ with one looking over the river and the other looking towards the city centre. The Port of Liverpool building is the second of the “Three Graces” and has the look of a gorgeous Renaissance palace and was built to show the importance of the city with the last of the graces being The Cunard Building. This building has a great mix of Greek Revival and Italian Renaissance and adds more great importance to the city with outstanding exterior.

Other impressive buildings include the St Nicholas and Our Lady Church, which is one of the city’s oldest and most beautiful churches and is juxtaposed next to modern architecture. The Albert Dock is a great place to wander around as it is home to the largest group of Grade I listed buildings in the country and is where you will find Merseyside Maritime Museum, International Slavery Museum, Tate Liverpool and The Beatles Story Museum.

These museums and art galleries are some of the best in the UK and possibly in Europe, which have fun and interactive exhibitions on their own individual topics. Albert Dock is also a decent place to shop as well as for nightlife with some of the city’s best restaurants, pubs and hotels are found here. The area is also a popular place for celebrities, so be sure to have your camera out ready.

There is also a good selection of art galleries along the river, which display a variety of modern and contemporary art that has been done by local, regional, national and international artists. At the riverfront you will also find different cruises and trips that can take you along the river, giving you the best sights of the city and is very popular at night. For other shopping areas along the riverfront, head to the Liverpool

One as it is a huge complex that consists of around 200 famous brand name shops as well as a cinema, golf course, cafes, bars, restaurants and even a park. At night, head to the Liverpool Empire Theatre, which is one of the most well-known theatres in the city and hosts all the big musicals and plays in the UK. Pubs dot the riverfront and most offer decent pub grub and traditional local beers and cuisines like Thai, Chinese, Indian and English can be found here. This is also the best area for hotels as you can get brilliant views over the harbour as well as getting vista of the famous landmarks in the city. 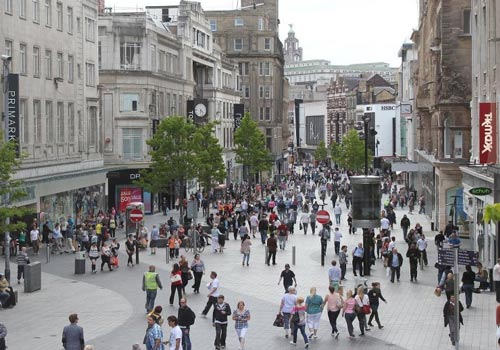 St George’s Hall is one of the most popular attractions and this is down its neo-classical style and is one of the finest of its kind in Europe. Near the hall you will find the World Museum, which contains many artefacts to do with the UK and the world with a great Egyptology collection. The Bluecoat is one of the oldest buildings in the city centre, which dates back to the early 18th century and is home to various art galleries and exhibitions. Other wonderful landmarks include the Cathedral, Liverpool Town Hall, Victoria Gallery and Museum.

At night, this place really comes alive and is one of the best to go out in as you will find many comedy shows on and a whole host of pubs, nightclubs and restaurants. One place you have to visit is the legendary Tavern Club, which is where The Beatles made their first appearance as a band. The most amount of hotels are found in the city centre, that range from guesthouses to four star hotels, which are currently the most luxurious in Liverpool.

The area of Vauxhall is just to the north of the city centre and offers tourists a quieter area to retreat to, which has some good shopping areas and art galleries. Pubs and restaurants are in abundance with various cuisines covered and there is a good selection of hotels to pick from.