WHERE TO STAY IN HAMBURG, GERMANY 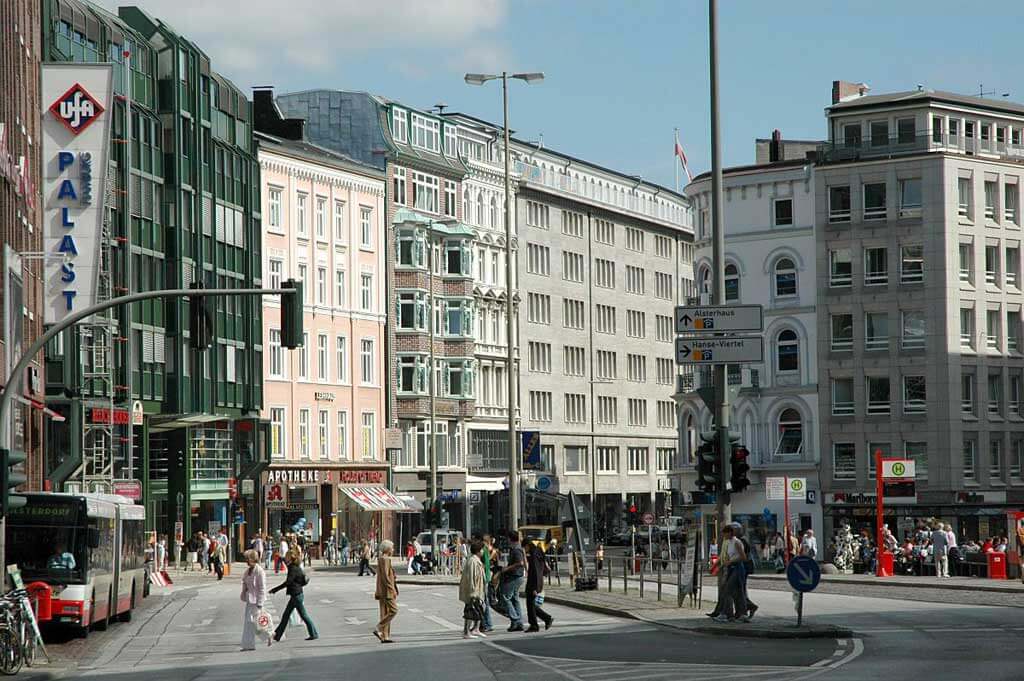 Where is the best place to stay in Hamburg?

Hamburg is a truly extraordinary place and is one of Germany’s most interesting cities, which has many vibrant and atmospheric neighbourhoods that are spread out. Hamburg is also home to one of the busiest and biggest ports in the country due to its international position in trade and as a result, has been described as the country’s “gateway to the world”.

There are many beautiful and superb buildings that display fine architecture including churches, towers, town halls and various other structures. The city also contains amazing activities for kids and is well-known for its music scene with many harbourside venues and the huge selection of multicultural cuisines.

The best areas to stay in Hamburg are Altstadt, Neustadt and Sankt Georg. All of these areas are blessed with a great number of appealing tourist attractions and are the most happening parts of the city in terms of nightlife with some of the most famous venues, bars, restaurants and hotels. These districts are also perfect for kids with various activities to pursue including theme parks and zoos and the harbour offers visitors some of the best sights over Hamburg

Altstadt, Neustadt and Sankt Georg, the best areas to stay in Hamburg 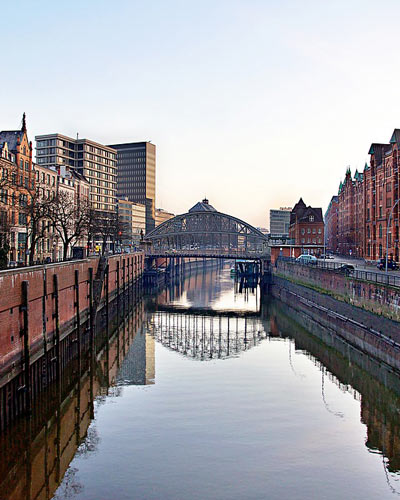 The old town of Hamburg is marked by Rathaus, which is the old market square and is a great area to walk around as it is where many of the oldest buildings in the city are found. Close by is the City Hall and is built in an impressive Neo-Renaissance style, which houses the Hamburg parliament and the state government and is where guided tours take you around the building.

A few minutes walk from the city hall brings you to a couple of the most important churches in Hamburg, which are the St. Jacobi and St. Petri, which are of gothic and neo-classical style and are home to towers that give you excellent views. One of the most celebrated arts and crafts museum is found in the city centre and this is the Museum of Arts and Crafts. This museum displays a fine collection of antique arts and crafts through to the present, which have come from various cultures including Eastern, Islamic and European.

Another famous and fascinating museum is the Kunsthalle, which is the largest art museum in the country and was built in a wonderful and striking Italian Renaissance. The museum consists of works from various German artists past and present as well as Dutch ones like Rembrandt, which display classic modernism and impressionism.

Other things to do in the area include visiting the Alster Lake, which is a very popular attraction for locals and tourists as the lake offers many water sports like kayaking, sailing, canoeing as well as boat cruises along it. People also come here to play sports like football, tennis and basketball and there are brilliant places to have a picnic. The streets of Spitaler Strase and Monckebergstrase, which is one of the main shopping areas in the city and is home to many major leading brands that sell various items like fashion, jewellery, foods and much more.

At night you can visit one of the numerous theatres and cinemas in the area and for eating and general nightlife head to the Rathaus square as this place is blessed with lots of restaurants, bars and many hotels to pick from. 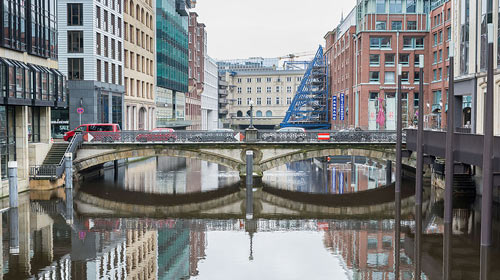 This area of the city shares its border with the city centre with the most famous aspect being St. Michaelis Church, which seems to follow you wherever you go in the city. This might be due to the face that the church tower stands at a staggering height at 132 metres and dwarfs all that is in front of it. This remarkable church was built originally in the 17th century but was struck by lightning that destroyed it and the one you see today in its baroque style was built in the 1800s.

If you go down to either north or south water front, then you will get excellent views over the harbour and lake and there are also boat trips that take you along both stretches of water. A must see is the Deichtorhallen, which is known all over the world for its exhibition galleries in contemporary art as well as the extraordinary “Photography House”. For shopping and nightlife, the best place is Jungfernstieg, which is one of the most beautiful shopping streets in Europe. Here there are lots of bars and there are some excellent hotels that sit along the lakeside. 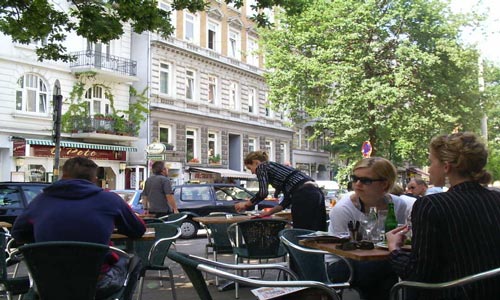 Sankt Georg is found close to the city centre and is an extremely lively area that is mainly known for its trendy gay scene and is a popular tourist neighbourhood with a fabulous selection of shops, cafes and art spaces that line the streets.

There are also religious buildings like the striking Roman Catholic St Mary’s cathedral and the oldest theatre, Deutsches Schauspielhaus, is found here and there are performances on most evenings. Hotels are in abundance here, which range from low budget hostels to high end quality accommodation.

St Pauli, another good area for accommodation in the city centre 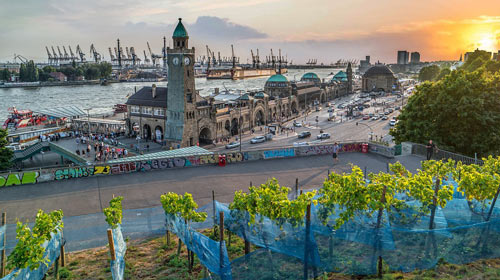 This area is to the north of the city centre and is home to the famous fish market, where you can see people auctioning for the fish at very early hours of the morning.

The Hamburg Museum is also found here, which is a fabulous museum all about the history of the city and there is the popular red-light area, which isn’t just used for sex, it is one of the best places for bars, food, theatres, music and other forms of entertainment.