WHERE TO STAY IN HUE 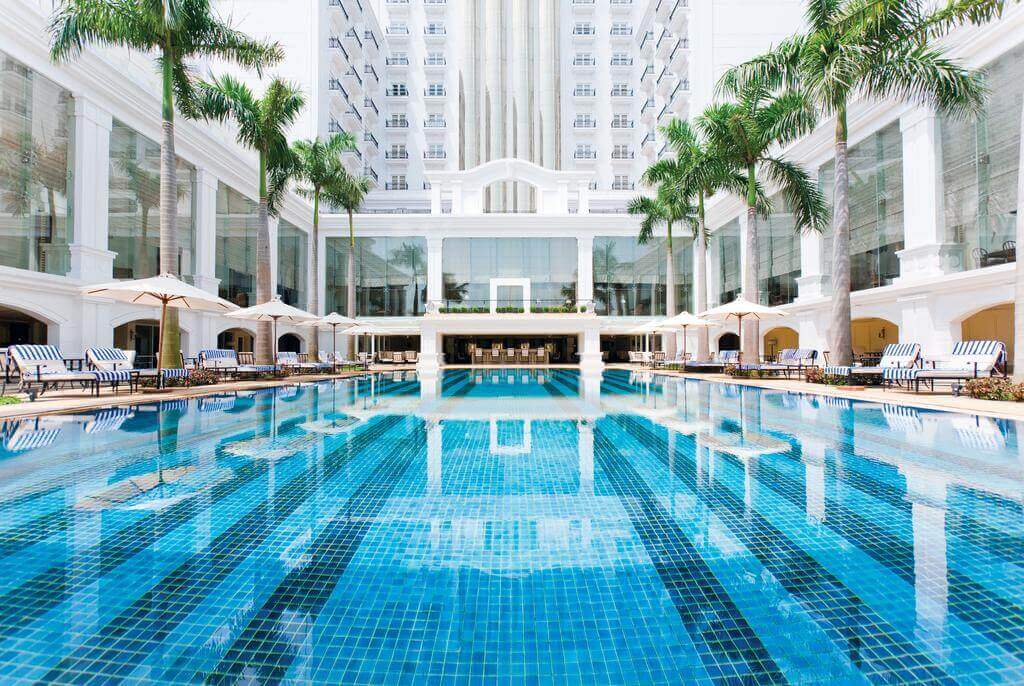 Best area to stay in Hue

The best area to stay in Hue is the city centre, in the area closest to the Imperial City, which is Hue´s main attraction, set upon the bank of the River Song Huong. Here is where you will find the vast majority of the city´s hotels. As the city’s central point, there is a lot of movement and noise during the day, although at night this dies down and the area becomes totally silent. The area also offers a great variety of nearby restaurants, bars and shops meaning there is no need to travel further out, something which is important given that Hue has no metro.

The centre offers easy access on foot to the Imperial City, which is full of palaces and temples, making it the most important and famous attraction that Hue has to offer. The Imperial City is a walled palace set within a XIX century Citadel, surrounded by a large moat and thick stone walls, which from the city centre is around 30 minutes trip. Another interesting option is to visit the Imperial City on bike from your hotel, which involves a very scenic 15 minute ride in. Guided tours to visit the imperial tombs can usually be booked from your hotel, or from one of the many travel agencies in the centre offering private tours.

On the map, which shows the most convenient area to stay in Hue, you can see a selection of some of the best located hotels.