WHERE TO STAY IN UDAIPUR 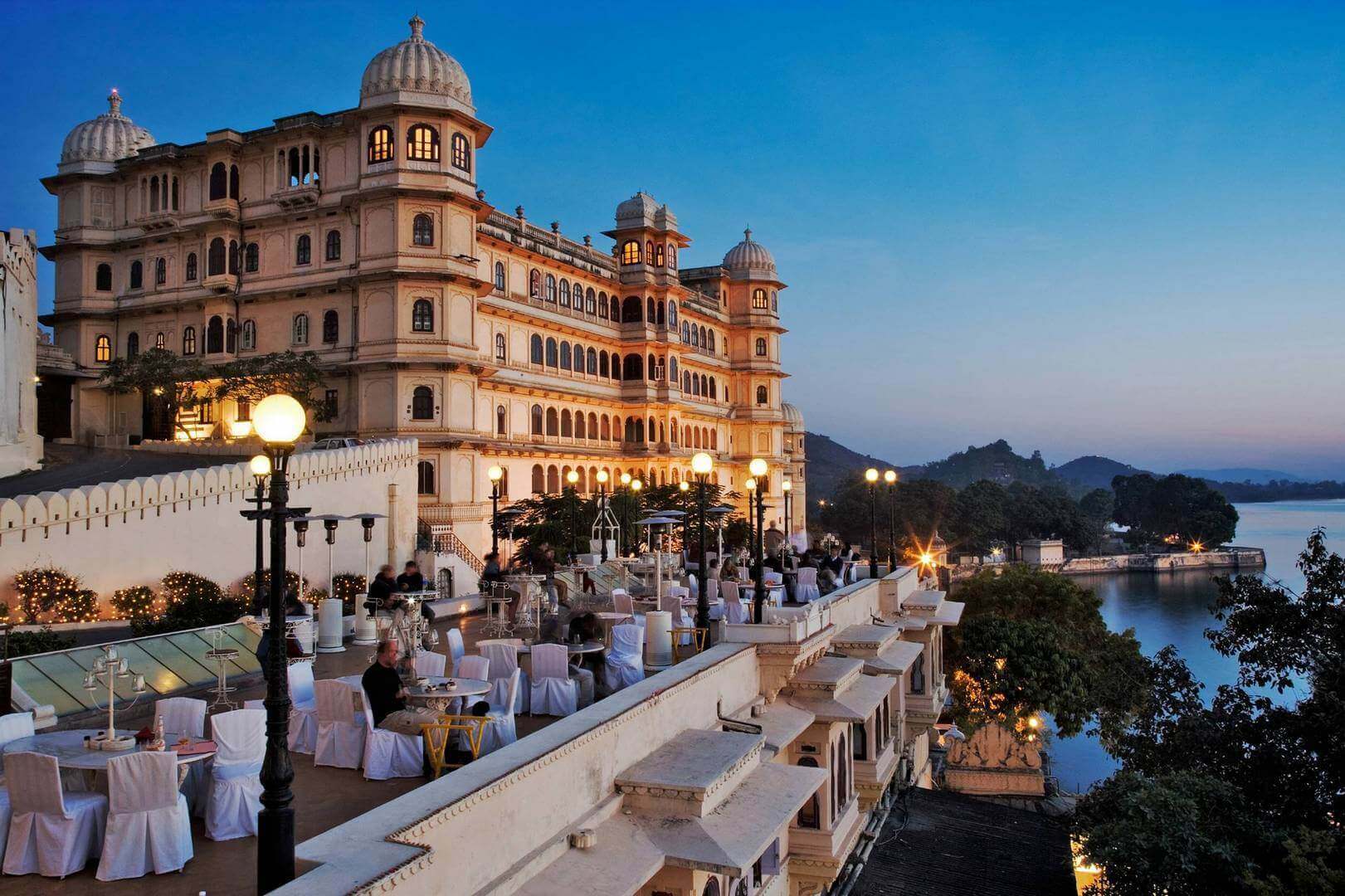 Best area to stay in Udaipur

Udaipur, also known as the City of lakes, is one of the largest cities in India´s Rajasthan state. It is the historical capital of the Mewar kingdom, and is spread out across an area of 37 km2, with a population of 451,735 inhabitants, according to the 2011 census.

The best area to stay in Udaipur is the area referred to as the “Old City”. As well as having the best selection of the city´s hotels, restaurants and bars, you can also access the large majority of Udaipur´s tourist attractions on foot from here, such as the famous Jagdish Temple, the City Palace, or the Bagore Ki Haveli Museum. It also has easy access to the rest of the area’s most important attractions via public transport, such as the Jag Mandir Palace, the Taj Lake Palace, or the Monsoon Palace.

Another reason the old town is without a doubt the best place to stay in Udaipur is its proximity to Lake Pichola. There are many walks along the river, that for some, become the most unforgettable moments of their stay in Udaipur, as well as the small streets that give this part of the city its unique charm.

On the map, which shows the most convenient area to stay in Udaipur, you can see a selection of some of the best located hotels.

Staying in a palace, a unique experience in Udaipur 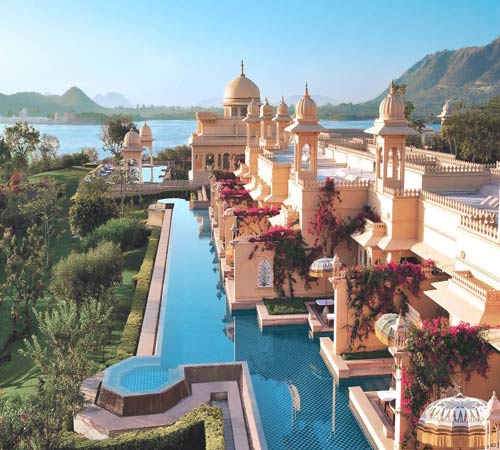 Udaipur is one of the most romantic cities of Rajasthan. Most tourists and couples around the world come here to enjoy a luxurious stay in one of its palaces. There is no city in India that is as beautiful, quiet, friendly, dynamic, vibrant, romantic and welcoming as Udaipur. With its luxurious palaces and cobblestone streets full of artisans, the city has a tranquility that is difficult to find anywhere else in India.

Some of the most luxurious palaces to enjoy a honeymoon, a Valentine's Day or simply a luxury stay are the following: